The Nokia X dual SIM smartphone that went up for sale in the country only last month, has gone cheaper and can now be purchased for under Rs 7,730 instead of its original price of Rs 8,599. The variants of the phone drenched in the shades of white, black, green and red are available for the slashed rate and the yellow and cyan versions are yet to be made available in India.

Some deals are available with the phone as well and potential buyers can purchase the Coloud POP WH-510 headset along with it for merely Rs 999. Airtel has announced an offer for new and existing customers who choose to buy the Nokia X. They can expect free 500MB of 3G or 2G data per month for three months from the time of inserting the SIM card. 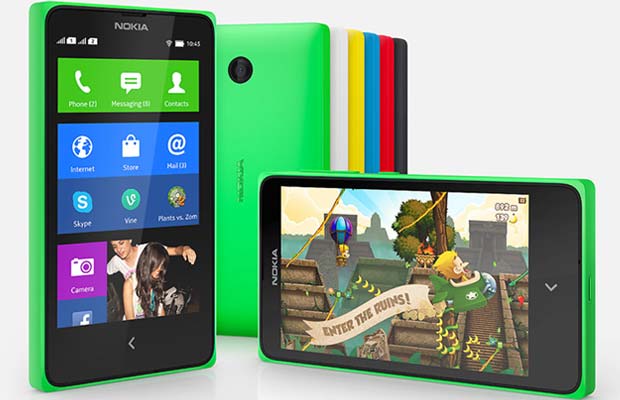 Let’s have a quick recap of the features and specifications of the phone in question. Its front panel is completely dominated by a 4-inch touchscreen of 480 x 800p resolution, while the flip side sports a 3MP camera. The handset is based on the Nokia X Software Platform 1.0 OS and features dual SIM card slots.

A dual core Qualcomm Snapdragon S4 processor ticking at 1GHz rests under the hood which seeks assistance from 512MB of RAM. Its total internal memory may be merely 4GB, but you do get the option of increasing it by up to 32GB using a microSD card. A 1500mAh battery powers it from within.

Potential buyers can purchase the Nokia X for Rs 7,729 via the official eStore and e-retailers like Flipkart and Snapdeal have it on sale for Rs 7,141 and Rs 7,058, respectively.

Here’s a list of the key specs of the Nokia X: