Nokia X to be officially launched in India on March 10

The Nokia X may have landed on an e-retail site already, but its maker wants to hold an official unveiling of the Android phone in the country to make things… well… official. Email-invites to an event being hosted for the reveal of a mystery product are being accompanied by the image posted below.

The presence of the green color which is the shade of the main handset among the range has more than indicated that the Nokia X will be revealed for the first time in the country at this Mumbai do. At the MWC itself, the company had made clear that India will be among the first nations to get this cool new handset. 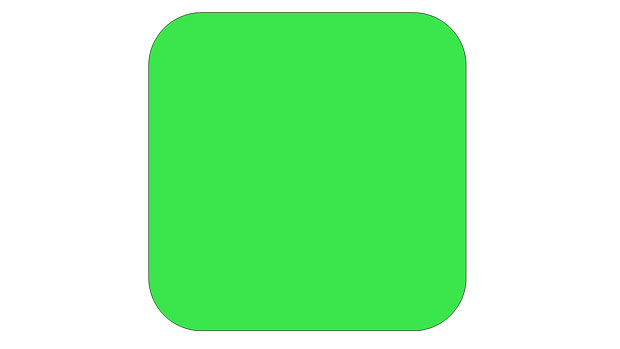 Slated for March 10, the unveiling event will most probably only witness the launch of the Nokia X and not its other two counterparts, the X+ and the XL. The X happens to be the Finnish brand’s first ever device to be powered by the Android OS. This forked version of the software however features its own interface and app store.

It kicks in a 4-inch WVGA screen and a dual core processor. 4GB worth of storage (expandable) also makes its way into the handset along with a 3MP camera and more. The Nokia X was put on sale through The Mobile Store recently at Rs 8,500, but its price and ‘Buy Now’ option have now been taken down. 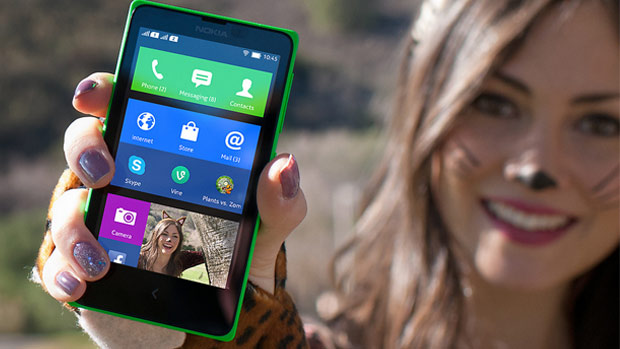 The actual price of the Nokia X is expected to be confirmed at its unveiling event on March 10, so stay tuned.

Meanwhile, take a look at its specs:

Facebook
Twitter
Pinterest
Linkedin
ReddIt
Tumblr
Flip
Previous article
Goophone M8 is a not-so-exact clone of HTC’s all-new One
Next article
Is the battery of your Nexus 5 draining fast? Google happens knows about it