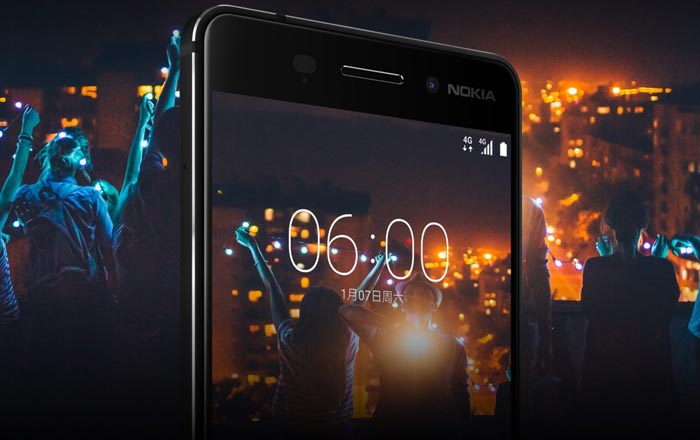 With Nokia’s smartphone comeback now official in the form of an actual new handset, rumor mills have decided to focus on another aspect of the lineup. Dutch website GSMInfo reports that the company has filed for a trademark in the EU for the term Viki.

The accompanying description talks about Viki as being a software for the creation and monitoring of mobile and web assistants that work with digital knowledge. It then combines all data sources into a single chat and voice-based interface. The application was submitted on 6 January 2017, making the development fairly recent.

While the explanation doesn’t outright say so, Viki sounds like it’ll be a voice-based virtual assistant taking on the likes of Microsoft’s Cortana and Apple’s Siri. If true, using its own AI platform rather than Google’s will probably help Nokia phones distinguish themselves from other Android handsets.

Little is known about Nokia’s software plans at this point of time other than the possibility that most of its phones will run Nougat out-of-the-box. HMD Global had previously stated that it was going to implement a nearly stock version of the OS.

If the rumors about Viki pan out, it’ll be interesting to see how Nokia plans to differentiate the AI from competitors such as Amazon’s Alexa and Samsung’s Bixby. The latter is notably not official either, though officials have spoken about it in interviews. It too has been spotted out and about in trademark filings.

It’s not certain whether Viki will find its way to all 6 to 7 Nokia Android phones expected this year. HMD will probably reveal more about it at the MWC 2017.