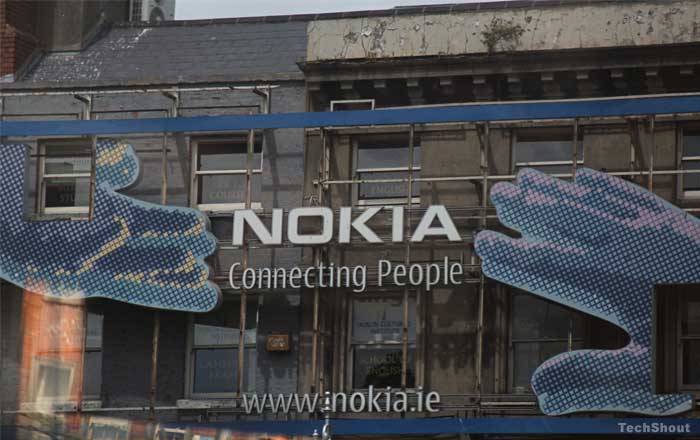 Nokia’s only been back for a few weeks now and it’s already landed itself right at the center of a major patent war against Apple. The two have filed complaints against each other in separate lawsuits that will likely result in a repeat of their 2009 licensing fight.

2009 saw Nokia suing Apple for violating a few of its essential patents which cover technology licensed under fair and reasonable terms (FRAND). Apple eventually agreed to settle the case in 2011 by forking over a one-time fee to Nokia, in addition to regular royalties.

Apple is now accusing Nokia of aggressively seeking more money by transferring its essential patents to patent assertion entities (PAEs). The Cupertino-based brand thinks this shouldn’t be allowed since the move is anticompetitive and abusive to itself and other firms.

It should be noted that Apple is filing an antitrust lawsuit against third-party PAEs like Acacia Research and Conversant Property Management, not Nokia directly. It claims that these companies, popularly referred to as patent trolls, are conspiring with Nokia to diffuse and abuse essential patents.

Apple basically wants the court to outlaw the modus operandi on which PAEs function. It asserts that such firms are out for the company’s blood and have built an entire business out of just fighting patent infringement. For instance, Acacia has already sued it 40 times based on copyrights by Nokia and others.

Nokia has now retaliated in response to Apple’s strike by suing the company straightforwardly in Germany and the US, with plans to file further actions in other jurisdictions later. It says that the latter is infringing on 32 patents encompassing user interface, chipsets, display, video coding, antenna, and software.

Nokia alleges that Apple has declined to license these inventions even though many of them are being used in iDevices. The multiple cases will probably get dragged out over the next few years and may well result in a major impact on the tech landscape if Apple successfully manages to shut down patent trolls.