Nokia starts rolling out Black update for all Lumias, even 520 and 620

When Nokia launched the Lumia 1520 back in October it also disclosed that the new features bundled with the phablet will be made available to other devices through a software update. Well, the Finnish giant is now rolling out a new firmware dubbed Black, that’s packed with various fresh attributes. The update will be available for all Lumia smartphones including entry-level devices such as the 620 and 520.

Let’s take a look at what’s new in Lumia Black. First on the list is App Folder, a feature that allows you to group similar applications into a single tile rather than having them populate the Start screen. The Nokia Glance screen tool has been update to version 2.0 which enables even more notifications to be displayed on the screen when in standby. 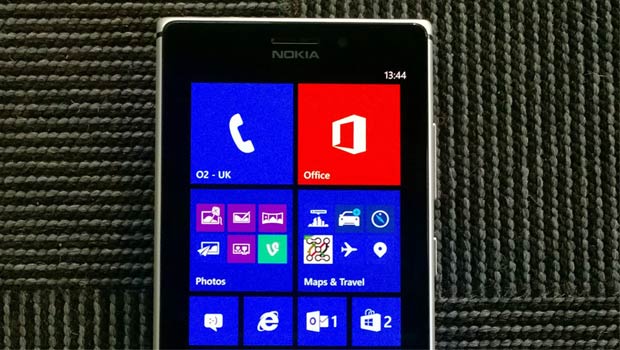 Notifications from almost any application are supported. Nokia has implemented Bluetooth 4.0 hardware into most of its smartphones, but the LE (Low Energy) profile wasn’t supported until now. The Refocus application will be available for every Lumia smartphone that has at least 1GB of RAM and so will the Beamer tool which allows you to transmit almost anything to an HTML5-enabled screen.

The new features also include the Storyteller app and Nokia Camera which is a combination of Pro and Smart Camera tools. For Lumia 1020 owners, DNG raw support has finally been added, allowing you to do post editing with untouched images. Additionally, the Lumia Black update also packs in the GDR3 or general update 3 enhancements that Microsoft announced for the Windows Phone 8 platform.

The Black update is now rolling out globally. The Lumia 1020 and Lumia 925 smartphones are first in line, while other devices will be treated to the firmware in the following weeks.