There’s yet another entry-level Nokia smartphone in the works and it was recently spotted in a benchmark under the model number RM-1027 which is reportedly to be the Lumia 530. The handset will most likely be a variant or a small upgrade over the Lumia 525 since the phone was launched just 5 months back.

Not much has been revealed about the Nokia RM-1027 on GFX Bench where it was spotted by NPU, but it could be identical to the Lumia 525 where specs are concerned. While there’s no information on the screen size, the phone will have a 480 x 800p WVGA panel and it could come with Windows Phone 8.1 out of the box. Additionally, the Adreno 305 GPU will be onboard suggesting that we could see a dual core Krait or a quad core Cortex A7 based Snapdragon 400 processor delivering the steam. 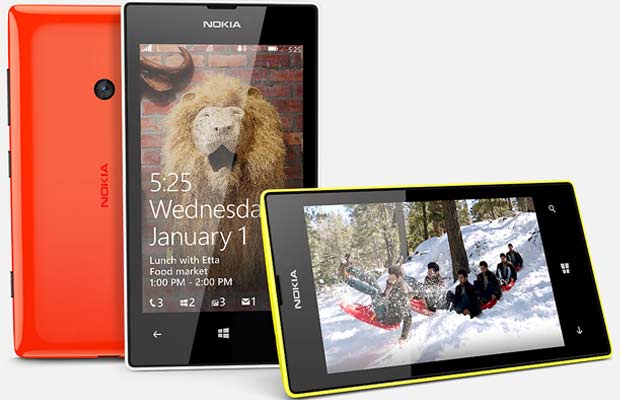 That’s all the information we’ve got on the Nokia RM-1027. Also there’s the possibility that the Lumia 530 could have dual SIM slots or 4G LTE connectivity. The remaining specifications should be the same as what the Lumia 525 has to offers. You can expect a 4-inch display, 1GB of RAM, 8GB of flash memory, microSD support of up to 128GB and a 5MP rear camera.

There’s no word on when Microsoft will release the Nokia RM-1027 (Lumia 530) and hopefully it won’t be a long wait. As mentioned above, the smartphone could be a variant of the Lumia 525 either offering 4G LTE connectivity or dual SIM support. Both features would be great additions for the entry-level market.