The Nokia Refocus application which lets you click images first and focus later has been released for all Windows Phone 8-based Lumia devices. Up until now, the camera app was exclusively available for the Lumia PureView smartphones, but finally it has been made available for all Lumia users.

Refocus is basically a photo editing application which allows you to choose a focal point in the picture after you have clicked it. The utility is said to be great for close-ups as it brings a certain depth to images. A couple of other effects such as ‘color pop’ and ‘all in focus’ have also been provided to help you come up with that perfect picture. 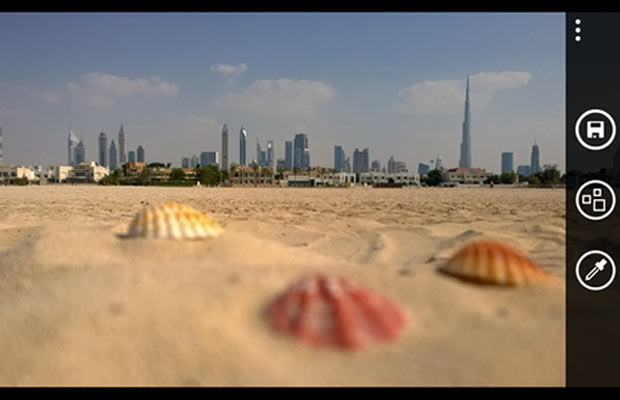 And of course, once you are done creating that masterpiece, you’d want to show it off to your friends and thus, an option to share them over Facebook, Twitter, SMS, email and more has been offered as well. But that’s not all. Others can not only see these images, but also play around with it or change the focus. For this reason, the application uploads the images to OneDrive (formerly, SkyDrive) and gives you a link to share with people. 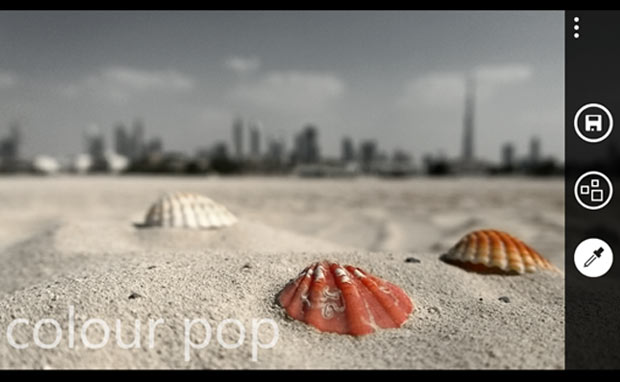 Along with support for all Windows Phone 8 Lumia smartphones, the new, updated version of the app brings improved focus as well. It requires the Lumia Amber update too, so make sure you have upgraded your phone to the latest version. Also, it continues to be unavailable in various regions, but Luke Peters from Nokia Conversations says it may take a day or two to reach everyone.

The Nokia Refocus application can now be downloaded through the Windows Phone Store for free. 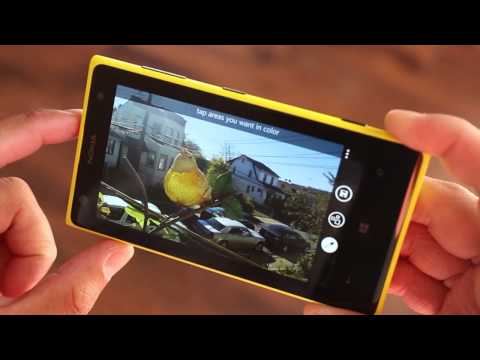