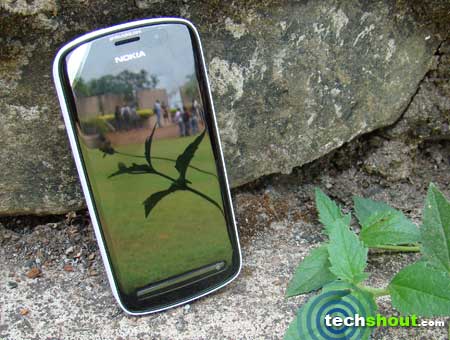 We’ve got some good news on the Nokia PureView 808 India launch – it’s scheduled to take place in the coming weeks. This was confirmed by Vesa Jutila, Head of Symbian Product Marketing, Nokia, who also provided in-depth details on the phone’s imaging technology.

The 808 is powered by the Symbian Belle OS with the Feature pack 1 add-on. The new update brings in a number of improvements and tools. Firstly, there’s the Dolby Digital Plus surround sound enhancement that can deliver 5.1-channel output, followed by a new Maps app which incorporates geo-tagged images to their captured locations on the map. The company has also thrown a number of fresh widgets into the OS. 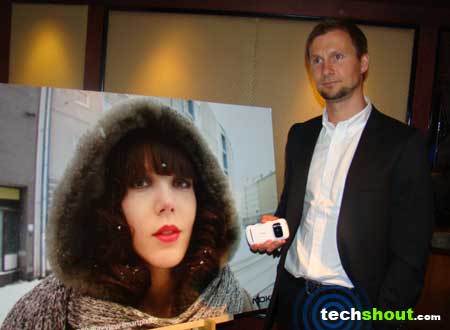 When connected over HDMI, users will be able to navigate through the handset’s interface or launch the accompanying application mode for accessing images, videos and music. This transforms the device’s UI into a remote control to deliver a much intuitive method of navigation. The feature pack 1 update is expected to roll out to all Belle-powered smartphones sometime soon.

Moving on to the Nokia PureView 808 camera, the company has equipped it with an undisclosed dedicated processor. What the technology does is, it acquires all details from the 41MP lens and brings it down to a 5MP resolution through image oversampling. This not only delivers impressive quality captures, but also produces images sized between 700KB to 800KB in auto mode. And for photography buffs who prefer tweaking their shots with third-party apps, the full screen mode can derive pictures at sizes of 5MB to 15MB with very little compression. 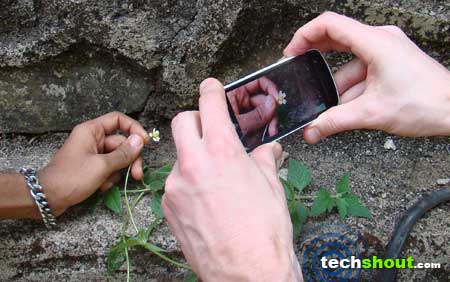 The main question jumping around in peoples’ heads is most likely to be ‘Why Symbian?’ Well, the PureView technology was apparently under development for 5 years and started back at the time when the open source platform was pretty much popular and well running. And as it was initially aimed towards this OS, Nokia decided to go ahead with the development. On the bright side, we know it’s coming to the Lumia range. But when? That’s still not clear.

The Nokia PureView 808 price in India is still under wraps. However, as we’ve already pointed out, the smartphone should launch in the country sometime during the coming weeks.