HMD Global has come under fire as a teenage girl from India allegedly died while chatting on her Nokia phone. The matter is currently being investigated by the authorities, even as the company has denied that the handset was manufactured by it.

It seems 18-year-old Uma Oram was talking to a relative on her device when she plugged it in for charging. According to her brother Durga Prasad Oram, the battery of the phone exploded suddenly and knocked her unconscious. She apparently suffered injuries to her hands, chest, and leg and died after being taken to a local hospital.

Two photos of the alleged handset depict a badly burned Nokia smartphone, with some reports saying that it looks like the Nokia 5233. However, Oram claims that the phone was a Nokia 3310. The latter is a feature phone which came out last year, while the former is an old model from 2010. 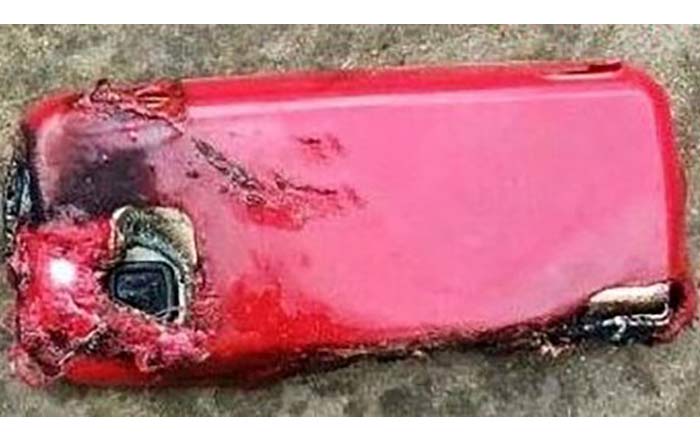 A Nokia spokesperson responded to the incident by confirming that the phone which exploded was not manufactured or sold by HMD Global. This might be technically correct, as HMD Global only emerged as the new home of Nokia phones in 2016. If the device really was the Nokia 5223 and not the Nokia 3310, then the firm wouldn’t be directly responsible for the tragedy.

It would be best to wait until more details emerge before blame can be assigned. It’s possible that the Nokia handset had a third-party battery or was being charged via a third-party cable or adapter. There’s also the sheer age of the phone which might have rendered its battery faulty.