The news of Nokia working on a phablet has been around for quite some time now and we’ve got a little more information to add to the pile of speculation. The Finnish giant is expected to launch a smartphone with a display larger than 5 inches wide by the end of this year and according to the buzz online, it will boast of a quad core processor (we all know the likely candidate), and a 1080p display. Both rumored components will be the first of their kind for the Windows Phone 8 platform.

Based on the details provided by a source familiar with the company’s plans, a post on My Nokia Blog states that the phablet should be out later this year. And by that, the company could be hinting at a September launch which is around the same time the RX-114 tablet is expected to go official. The current Windows Phone platform only supports HD resolution, but that’s about to change with the upcoming GDR3 update which also introduces smaller tiles. Apart from a 1080p touchscreen, the phone could have a Qualcomm Snapdragon 800 processor which would be a huge leap from the old S4s. 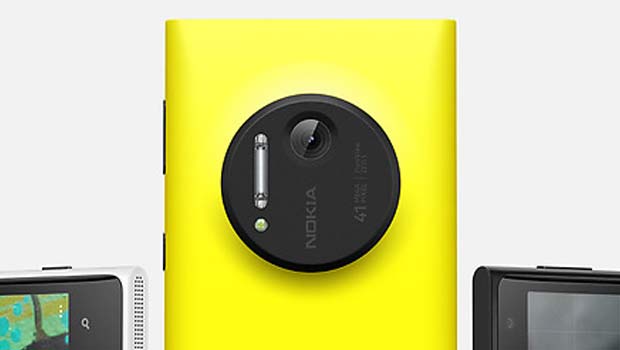 That’s all the information we’ve got on the Nokia phablet so far and for the rest, the best we can do is speculate for now. It isn’t likely that the upcoming device is destined to be a flagship as the company only recent launched a true successor for the PureView technology. Nevertheless, we do expect the giant to throw in some pretty good imaging hardware considering that this would be a high-end smartphone. Coming to the RX-114 tablet, rumor has it that it is powered by a Qualcomm Snapdragon 800 SOC running on Windows 8.1 and sports an HD display.

Nokia’s September event is yet to be confirmed and so is its upcoming phablet. However, we do expect to see multiple new smartphones from the Finnish company by end of this quarter which is next month.