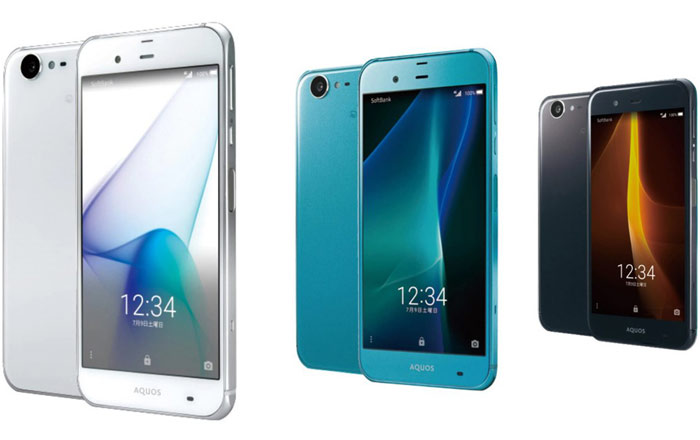 Nokia might be planning to launch a handset called the P1 at its pre-MWC 2017 event in Barcelona on February 26. The phone is reportedly a premium offering packed with top-of-the-line features like a Snapdragon 835 processor and 6GB of RAM.

This isn’t the first time talk of the Nokia P1 has emerged. The smartphone hit rumor mills in July 2016 when leaked photos and information hinted that the device was going to look like the Sharp Aquos P1. This may turn out to be somewhat accurate after all, as a Russian publication called Worket now claims that it’ll be based on the Sharp Aquos Xx3 (see above).

Specs-wise, the P1 could be blessed with a 22.6MP rear camera certified by Carl Zeiss. It may have an ultrasonic fingerprint reader along the right side and be protected against dust and water thanks to IP57 or IP55 certification. A quick charging 3500mAh battery might power its activities and it’ll probably run Android 7.0 Nougat right out of the gate.

The Nokia handset will likely come with a 5.3-inch 2K or 1080p display shielded from minor falls and scratches by a layer of Gorilla Glass 5. It could be sold in 2 variants. One is set to sport a glass case with a metal frame and 128GB of ROM, while the other could be made out of ceramic and contain 256GB of ROM.

The first might go for around $800 (roughly Rs 54600) and the second could be priced at $950 (approx Rs 64800). These figures are definitely on the higher side, but should be taken with a pinch of salt given the unverified status of this speculation.