Nokia officially brings the Lumia 1020 to India, leaves the price behind

Nokia’s Lumia 1020 is one smartphone launch we’ve been patiently waiting for months to happen and now that it has, we’re frankly a bit disappointed that no price has been given for the handset. Well, on the bright side, the device is here and it’s scheduled to go on sale next month.

Compared to latest Android smartphones, the Lumia 1020 isn’t quite impressive where specifications are concerned. Actually, the device isn’t much different than its predecessor in hardware, except for that large image sensor it has on the rear. The phone is the second to feature a 41MP camera and the first in the Lumia series as well as the Window Phone ecosystem to sport the entire PureView package that was introduced with the 808 handset. 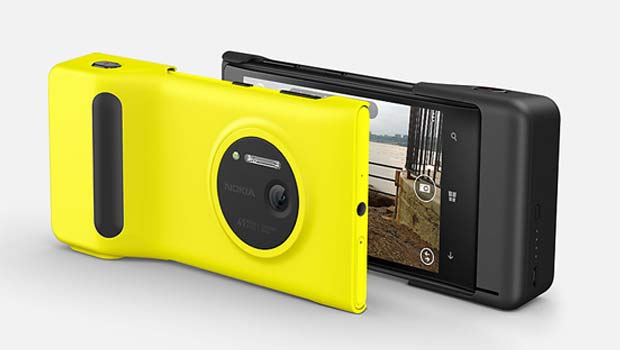 The Lumia 1020’s 41MP sensor is backed by a Carl Zeiss Tessar lens, OIS and a BSI sensor. Then there’s the Nokia Pro Camera app which brings in enhanced shooting capabilities such as manual control over the exposure, shutter speed, ISO, white balance and focus. And for videos, Rich Recording provides studio quality sound.

– Since we’re talking about cameras, Sony’s Q10 and Q100 external smartphone lenses are a hit.
– Also, you might want to give the new Xperia Z1 with a 21MP snapper a look, if you haven’t already 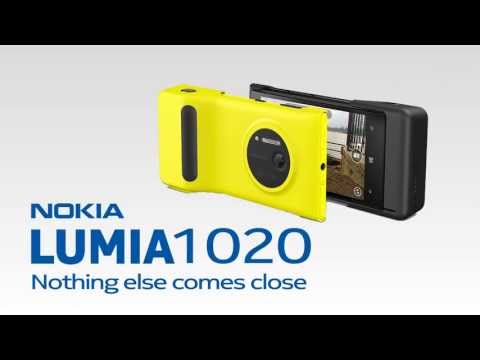 While the price details for the Lumia 1020 will be disclosed on October 10, a day before the smartphone goes on sale, the company has announced that the Camera Grip and Wireless Charging Shell accessories will retail for Rs 7,500 and Rs 3,200, respectively. The handset will be available in black, white and yellow shades.