The current darling of gossip circles among Nokia-loving folks, the Nokia X or the Nokia Normandy, is back in the news. This time around it has to do with the fact that it may not play nice with Google’s marketplace for apps, games, movies, books and what not.

Since the smartphone is speculated to run on Android, you’d have thought it could access Google’s Play Store for applications and other downloads, right? The most recent leak of its product page and specs by a Vietnamese retailer had indicated as much. 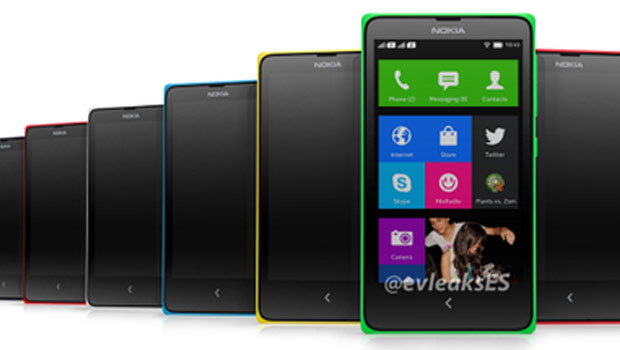 But the special interface customized by Nokia may touch deeper than that. @evleaks has confirmed some of the features we heard about previously, but has maintained a different stance on Play Store access that The Gioididong.com included in the specifications sheet.

According to the serial leakster, the Nokia Normandy or Nokia X may only be able to access Nokia Store and third party apps. The tweet gives the nod to a 4-inch display, 512MB RAM, 4GB ROM and a 5MP camera. These details aren’t new to us.

It also mentions a 1500mAh battery under the hood, a microSD card slot (supporting up to 32GB, says our older report) and 6 color choices. You should be able to grab it in black, white, red, green, blue or yellow whenever it hits shelves.

What we think we know about the Nokia Normandy/Nokia X:

Well, mark your calendars for February 24.