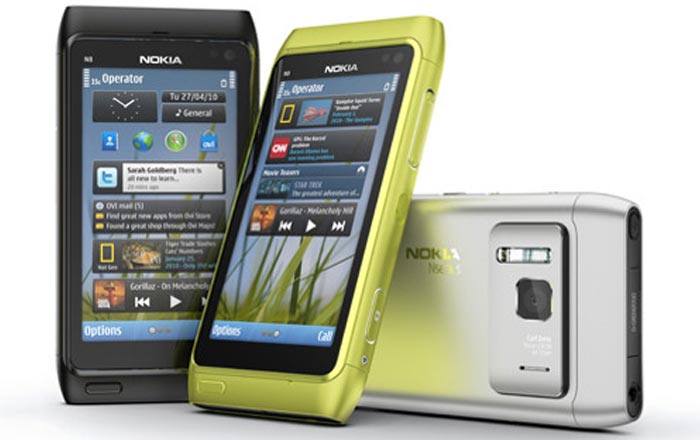 Nokia’s erstwhile N series may be making a comeback soon going by a trademark application by the company. The brand is apparently also working on an update to the 3310, one of its more famous feature phones.

As per Vtechgraphy, the trademark for Nokia’s N lineup was renewed last year even though the last N-branded device was the N1 tablet in 2015. Prior to that, the firm had launched the N9 smartphone in 2009. The fresh development isn’t a guarantee for the arrival of new additions though.

A brand called 360 mobiles caused some confusion recently when it issued invites for an N series phone that was launching on February 22. While the initial impression was that this was an official Nokia release, it seems the Chinese firm was just trying to attract attention for its own handset.

The report also bears mention of a new variant of the Nokia 3310. Unfortunately, details about the offering are scare right now. The manufacturer probably won’t be outing either of the products mentioned at the MWC 2017. It had previously issued invites for a February 26 event without mentioning what would get launched on the day.

Word on the street is that a smartphone called the Nokia P1 will be unveiled at the occasion. The phone is expected to pack flagship-worthy specs such as 6GB of RAM, 256GB of ROM, a 22.3MP Carl Zeiss rear camera, an ultrasonic fingerprint scanner, a Snapdragon 835 processor, a 5.3-inch 2K or 1080p screen, and Android 7.0 Nougat.