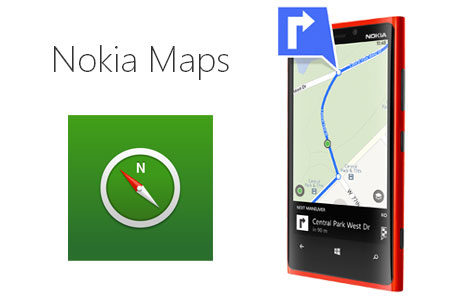 The latest version, v3.0 of Nokia Maps has been revealed for the Lumia 920 and the 820; and just in time too, as the devices will soon start showing up on online catalogues and store shelves. In fact, AT&T just announced that pre-orders for the two devices are scheduled to go live today, and customers will be able to pick them up starting on November 9. 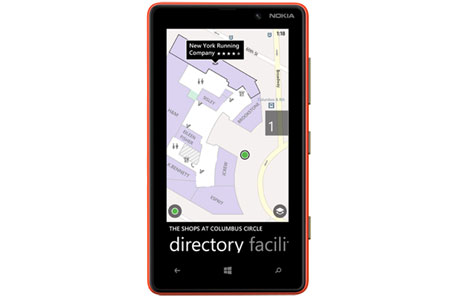 So, with all the methods of acquiring the upgrade out of the way, what does it actually bring to the table? Well, for starters – and this is probably the most helpful feature – users now have the ability to store all their maps offline. This is aimed at making the maps experience quicker. It also helps consume less bandwidth and use the Internet connection less. What’s retained is the ability to go online and receive the latest information on places.

Another new insertion is the turn-by-turn navigation for pedestrian use as well, and users will be able to access precise, guided instructions when trying to get to places on foot. And Nokia claims this feature has been padded to work even when taking more unconventional routes such as when cutting through a park or on public staircases. All this also functions without the need for an Internet connection.

Continuing on the civic route, directions when using public transportation have been added. Besides this, users can jump into Nokia Drive from within Nokia Maps itself, if walking and driving must be melded together in getting from point A to point B. This reminds us of open world video games that have radar indicators which automatically switch between long range and short range depending on speed of travel.

Also up there is the venue maps feature, which is another way of saying indoor mapping has been added. Nokia users will now be guided all the way to the store within a mall, a specific gate inside a stadium and so on. And even though this isn’t truly indoor navigation, the post on the Conversations bog hints that it might be in the works. 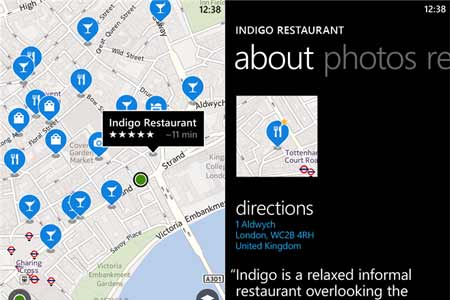 The Nokia Maps version 3.0 has in its database, some 18,000 unique buildings spread over more than 40 countries around the globe, including shopping malls, airports and the such. In some cases, the app will even point to ATMs and restrooms.