Nokia Here Maps to take the Android and iOS leap?

Android and iOS users could soon have an option of going for another premium mapping and location service in the form of Nokia Here Maps. Previously available for Apple devices and currently accessible natively only through Lumia handsets, this service’s leap to new operating systems is being suggested by fresh job listings.

As spotted by Phone Arena, two different postings have hit LinkedIn suggesting that the Microsoft-owned company wants in on people experienced in developing Android and iOS applications. One of those specifically mentions that it’s for an Android mobile app developer for Here crowd mapping. Those last two words indicate that a service similar to Waze could be on the cards. 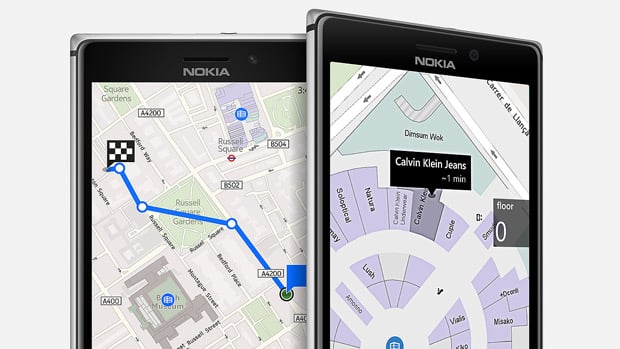 Nokia Here Maps has never made its way to Android, but an iOS utility was available up until last year before it got pulled due to compatibility issues with the latest version of Apple’s software. In terms of functionality, it comes second to Google Maps, but Nokia’s utility is certainly way better than Apple Maps.

Since it’s just job listings that have indicated the coming of Android and iOS versions of Nokia Here Maps, it’s still early days to predict when these will be out. We’ll have more for you when additional details regarding the matter are out.