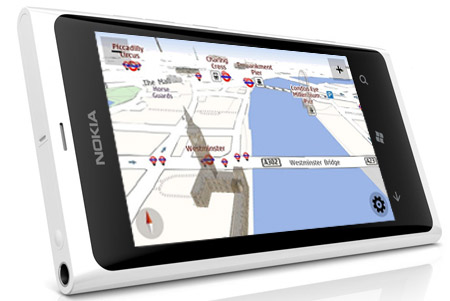 Coming as good news for Lumia users who constantly take to globetrotting, the Nokia Maps, Drive and Transport apps have received upgrades. Besides proffering various enhancements, these updated offerings should make traveling much easier.

To begin with the new improvements, the Nokia Drive application will now display speed limit notifications and it is apparently complete with customizable warning signals to let users know when they’re crossing the line. What many may approve of is the option to download country maps for quick access when offline. So for users in regions with poor network coverage or those looking forward to save up on data usage when traveling to other countries, this attribute may just be the icing on the cake.

As for Nokia Maps, the application allows users to create a list of favorites so that places can be conveniently accessed from the roster the next time they plan a visit. The Nokia Conversations blog shares that this offering also displays traffic situations in a number of countries including the U.S., Canada, Brazil, Spain, Ireland, India, Netherlands and Sweden amongst others. Information regarding journeys via train and buses is also on-board for travelers.

Introduced at the MWC 2012, the Nokia Transport app gives an overview of reaching destinations within city limits. Additionally, it also features walk directions and tags along timetable information from 86 cities. Specific apps don’t have to be downloaded since this offering is said to proffer all content in one place, so users can simply launch the software and let it guide them.

Nokia Lumia users can get hold of the Nokia Maps, Drive and Transport updates through the Windows Phone Marketplace.