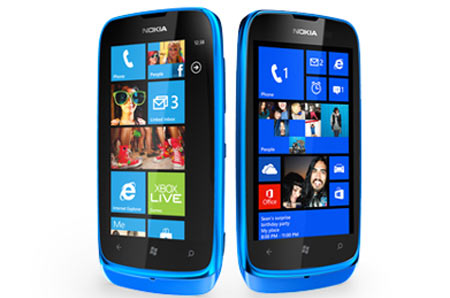 As promised, the Windows Phone 7.8 update for concerned Nokia Lumia phones has started rolling out. All the devices from the Finnish mobile giant running the 7.5 version of Microsoft’s mobile OS are applicable for the download of this upgrade. Some of the main highlights that make their way into it include fresh personalization features, new lock screen options, added theme colors and more such additions.

It has been announced that new models of the Nokia Lumia 510 have by now started being sold with Windows Phone 7.8 as their pre-loaded OS. And as for the question of those who already possess the device, they will be receiving update notifications on their unlocked phones or operator-approved ones during February. Included in this roll-out are the 710, 510, 610, 800 and 900 models from the popular range of handsets. 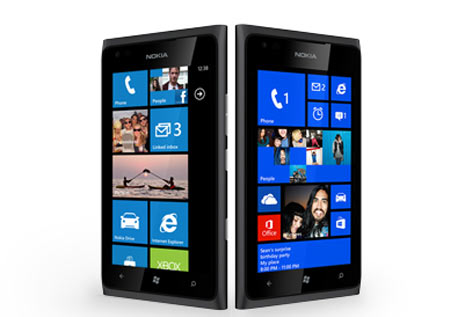 Nokia has revealed that users will be receiving a simple message on their smartphones, encouraging them to download the update. All they need to do after that is connect their devices to their computers using Zune for PC or the Windows Phone app for Mac, and abide by the onscreen instructions. A guide about this process is offered in the video we’ve embedded below.

Features included in the update comprise of a refined Start screen experience, claims the company. A new ability allows users to re-size their tiles in sizes of small, medium and large, offering a more customizable interface. Furthermore, fresh options have been made available on the lock screen of the handsets. These include the facility to set a daily background image from Bing and improved pocket and child lock screen security.

And then there’s even the added language support that makes its way into the upgrade, allowing worldwide users to access its offerings. Through a post on the Nokia Conversations blog, the company has pointed out that besides these updates, it has even been providing a ‘stream of exciting new features’ for the Windows-equipped range of phones manufactured by it. These include Internet sharing, Bluetooth sharing, Camera Extras and apps like Contact Share, Play To and City Lens. 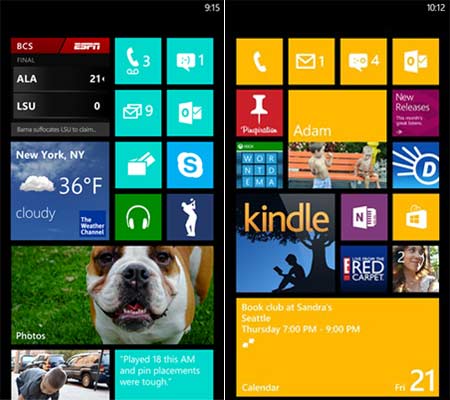 The Windows Phone 7.8 update will start being doled out on Nokia Lumia devices in February with the procedure we’ve mentioned in the space above.