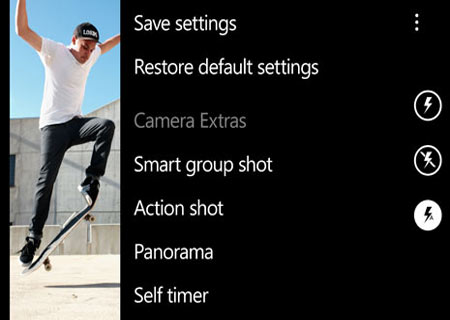 A certain Finland-based manufacturer has quite a handful lined up for its Nokia Lumia smartphone range as 2 popular games from Zynga, namely Words With Friends and Draw Something, have hit the Marketplace. What’s more, a bunch of other Lumia-exclusive apps has been launched, while an update for the Lumia 800 and 710 handsets is scheduled for next week.

First on the list of applications is Camera Extras, a fresh tool that’s said to bring forth various enhancements and new settings for a better image capturing experience. This app encompasses features such as Smart Group Shot which allows users to pick their favorite pictures from a burst of shots, and Action Shot that aims to deliver improved clicking speeds for snapping up moving objects. Besides these, Nokia has even thrown in a Panorama mode and Self-timer.

“A fantastic new range of Nokia apps that will add new features and improvements are coming to your Lumia smartphone over the next few weeks. In addition, an exciting new partnership with Zynga is announced that will make hit games like Words With Friends and Draw Something available for Lumia smartphone owners for a couple of months,” reads a post made on the official Nokia Conversation blog.

With Contact Share, Lumia users will be able to conveniently transfer address book entries via SMS or email. Counters allows limitations to be set on Nokia-branded Windows Phone devices such as a restricted call-time and data allowances, while PlayTo brings in DLNA capabilities. To top it off, the Lumia 800 and Lumia 710 will receive an update on June 27, which packs in internet sharing, flip-to-silence and media streaming attributes. 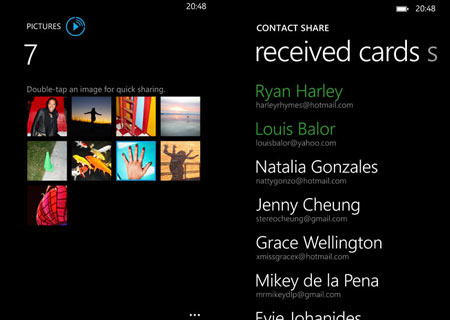 The entire Nokia Lumia range is even scheduled for the Windows Phone 7.8 update that brings in the various features introduced in Windows Phone 8.