Now would be a good time to purchase the Nokia Lumia Icon in the US as Verizon has dropped the price for the smartphone. The handset is now selling for just $49.99 which obviously includes a 2-year contract, making the fastest WP8 device a lot more appealing to potential buyers.

As you probably know, the Nokia Lumia Icon is exclusive to Verizon. Microsoft has also launched an international version of the phone under the Lumia 930 branding, which is slowly making its way to new markets. The smartphone is also up for grabs in the US, but not officially. Online retailer Expansys has the device in stock and is offering it unlocked and SIM-free for $699.99. 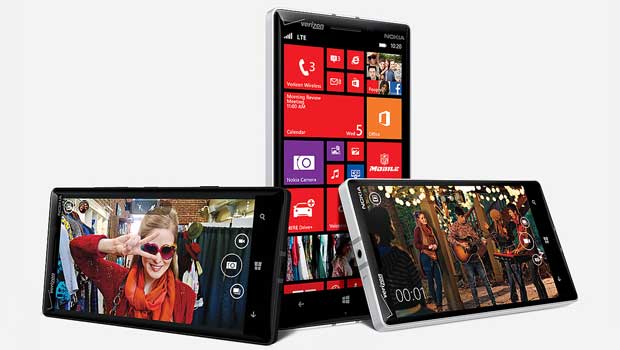 Both handsets share the same features and come with pretty high-end features. In fact, they can be considered as smaller versions of the Lumia 1520. A 5-inch 1080p display is fitted on the front coated with Corning Gorilla Glass 3. There’s a 1.2MP camera as well, while a 20MP PureView lens can be found on the rear with dual LED flash.

Also read: Nokia Lumia 1525 with Snapdragon 801 is headed to T-Mobile, AT&T and Verizon

On the inside, the smartphone packs a 2.2GHz quad core Snapdragon 800 processor which is accompanied by 2GB RAM and 32GB of storage. The device is also eligible for an update to Windows Phone 8.1 which brings in loads of improvements along with the personal assistant Cortana.

If you’re interested in picking up the Nokia Lumia Icon at the said price, head over to Verizon’s online store.