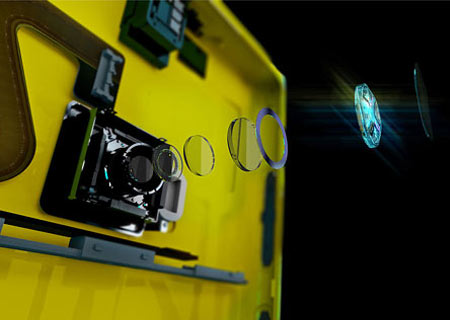 Nokia has started sending out one of those save the date invites which suggests that a new Lumia is on the horizon. Well, the company hasn’t provided any details as to which smartphone it will unveil or what we can expect, so let the speculations begin.

But first, the event will take place on May 14 and it will last for an entire 6 hours, from 10am to 4pm. What’s worth mentioning is that the venue is happening in the UK, London to be more specific. So we can safely rule out that the Lumia 928 isn’t going to make an appearance. Well, that narrows down the possibilities to 2 smartphones. They comprise of the highly speculated EOS and the aluminum-crafted Catwalk, or maybe the Finnish giant has something we don’t know about? 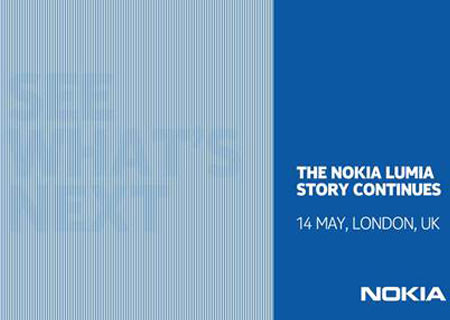 They guys over at TechnoBuffalo have received an invite and there’s a hidden, yet visible, message embedded on it which states ‘see what’s next.’ The report also notes that the company will provide details on the ‘next chapter of the Lumia story.’ Could it be a tale of 2 smartphones or just 1? We’re hoping for both as they’ve been in and out of the rumor mill for months now. The former is expected to carry the name Lumia 1000 and it will come with the PureView technology on-board.

However, unlike the current flagship, the handset is expected to arrive with a large 41MP sensor, like the one found on the Symbian powered 808. Based on rumors, the phone should house a quad core Snapdragon 800 SOC as well as a Xenon and LED flash. The Catwalk will be an aluminum encased smartphone that will offer similar specifications to that of the 920. So that would basically mean a dual core processor, a 4.5-inch HD display and a lightweight form factor amongst others.

Speculations, as always, need to be taken with a pinch of salt as anything could happen at the end. But in Nokia’s case, the next Lumia could undoubtedly be either one of the 2 rumored smartphones. Stay tuned for more details. 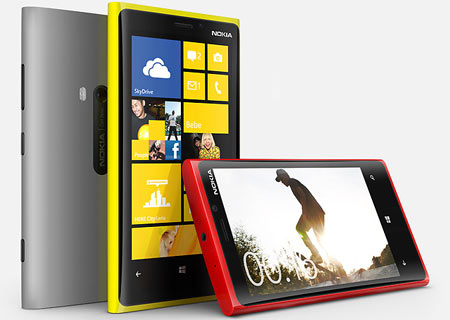 Specifications of the current flagship