Nokia Lumia 930 is a Windows Phone 8.1 flagship, arrives this June with 20MP camera

If you remember the Nokia Lumia Icon pretty well you’ll know what hardware specs to expect off the newly launched 930 flagship device from the Finnish company. But the main difference lies in the software department, as this handset will be seen shipping with the Windows Phone 8.1 OS onboard.

The Nokia Lumia 930 is highlighted by its 20MP PureView camera which can capture full resolution pictures as well as compressed 5MP images for easier sharing. This snapper can also shoot 1080p full HD videos. The device runs on a Qualcomm Snapdragon 800 SoC bearing a quad core CPU clocked at 2.2GHz. 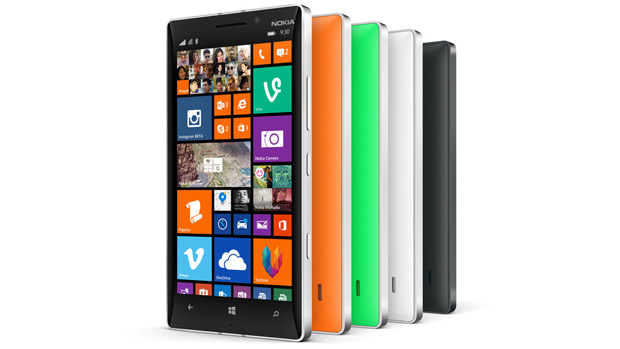 $599 has been revealed to be the basic price of the Nokia Lumia 930. It will be made available starting this June with the initial list of regions including India, Europe, Asia, Middle East and Latin America. Other nations too will receive the handset later on, but the US will be excluded from the rollout since it already has the Lumia Icon.

Here’s a detailed look at the specs of the new Windows Phone 8.1 device: