Most may know that the Nokia Lumia 930 is actually a global version of the Lumia Icon which is exclusively sold in the US by Verizon. Therefore, those who wish to buy the handset in the country were being forced to purchase it through the Big Red carrier. Until now that is.

This new Nokia device has been made available in unlocked form by an online retailer in the country. It has slapped the device with a $699.99 price tag, and is of course selling it devoid of any contracts. While the black and green versions of the Lumia 930 are currently in stock, its white and orange variants are slated to go live soon. As pointed out by GSM Arena, the retailer in question is Expansys. 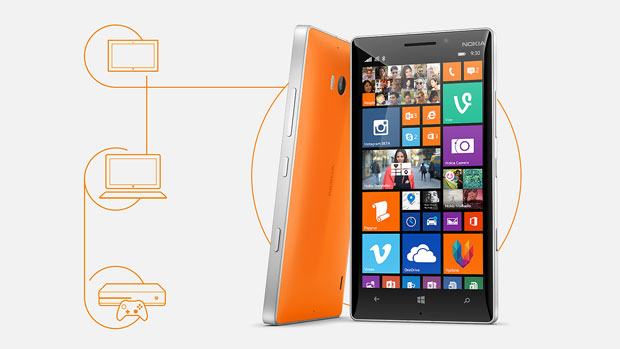 Like we said, there’s no difference in terms of key specs between the Lumia Icon and the Nokia Lumia 930. But while the former was launched in February with Windows Phone 8 onboard, the latter was introduced in April, equipped with the 8.1 version of the software.

Here’s a brief look at the specs of the Nokia Lumia 930: 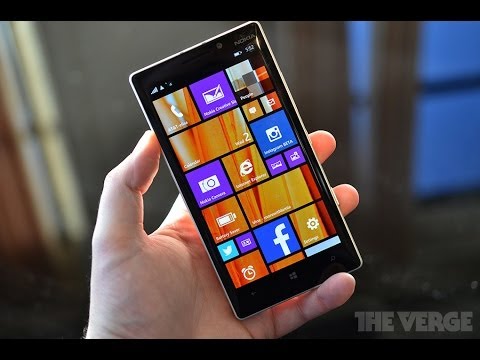 Those in the US who’re interested in purchasing the Nokia Lumia 930 can head over to Expansys now and place their orders for it in exchange of nothing less than $699.99.