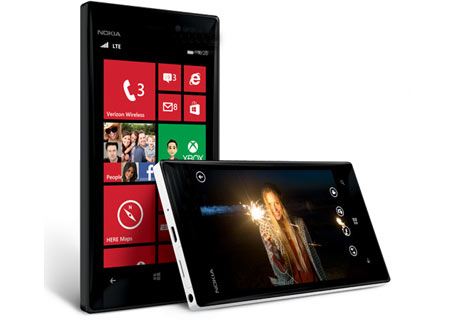 It was just yesterday that the Nokia Lumia 928 went official in the US through a dedicated page on the company’s website with details confirming the existence of PureView, OIS and Carl Zeiss optics. And now, the manufacturer has gone ahead and teased the smartphone’s low-light capabilities in a video comparison against the iPhone 5 and Galaxy S3.

To show off the phone’s capabilities, the company apparently strapped the 3 devices onto a roller coaster dubbed ‘The Hurricane’ at Adventureland in Farmingdale, New York. The preview clip starts off with footage captured from the device in question and further highlights aspects like color saturation, image focus and noise reduction along the way. 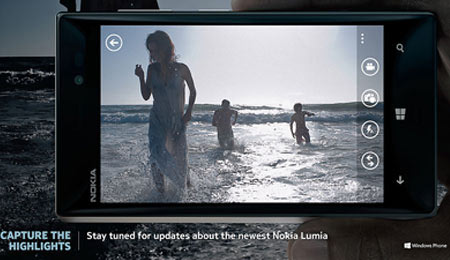 The device is speculated to be the US variant of the Catwalk which is expected to go on sale internationally. Said to be the successor to the current flagship, the phone should come bearing various improvements, but none have managed to officially scratch the surface as yet. What’s known so far is that it will carry similar specifications found in the 920

We’ve already seen the official press shots of the handset leak once before, but the latest one put up by the company shows slight variation in the design as compared to the current flagship. The edges are more squared out rather than curved and the tips have subtle curves. The display appears to have a sculpted 2.5D glass and the microUSB port is centered on the top, in between the 3.2mm audio jack and the SIM tray. The device will support LTE as the image denotes, but there’s no sign of a Verizon branding.

The Catwalk on the other hand will feature an aluminum form factor. The specifications of both phones will be identical. The front will house a 4.5-inch octaOLED display with a resolution of 1280 × 768 pixels, while the rear will sport an 8.7MP PureView camera. The internal memory will be 16GB instead of 32GB and we anticipate the inclusion of a microSD card slot to provide storage expandability. Powering it up is a dual core Snapdragon S4 Pro SOC with 1GB of RAM and a 2000mah battery. 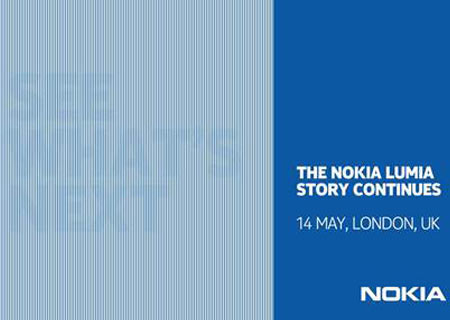 In addition to the Nokia Lumia 928, the company plans on unveiling a fresh Asha series tomorrow. The launch is said to be global and it will take place in India at 12pm local time.