Nokia Lumia 928 for Verizon shows up 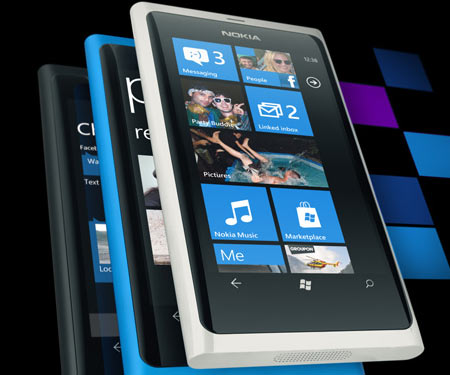 A listing for the Nokia Lumia 928 for Verizon has popped up and there’s good reason as to why it’s stirring up some fresh gossip. Now when was the last time we spoke about it? That’s right, never. We’ve been hearing that various service providers in the US will be welcoming carrier-specific versions of the Finnish manufacturer’s Windows Phone lineup.

So it’s no surprise that a Lumia 928 has broken cover, though we would have been happier if there was anything in the form of details on specifications. According to PhoneArena who received the image posted below from a tipster, at least one or two things can be expected of the phone. 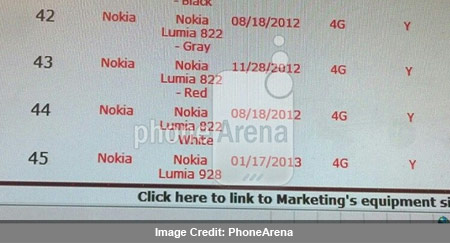 Firstly, the handset may have a display throwing up visuals in a 1280 x 768p resolution if older FCC filings are anything to go by. The chances of it looking like the 920 are purportedly slim too. Having surfaced at the FCC with an RM-860 marking, this may well be the rumored Laser device, says the report.

It has also been mentioned that the smartphone in question will hit the US market at around the same time another unofficial release dubbed the Catwalk, reaches T-Mobile. Lastly, the Nokia Lumia 928 for Verizon is also speculated to bring in some PureView camera tricks, though when and for how much is not yet known.