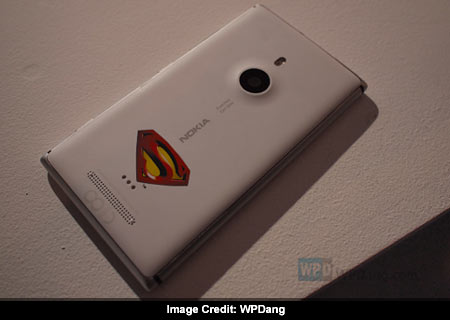 Nokia will be reviving its trend of limited version smartphones through the Lumia 925 Superman Edition in China that will be available for purchase in the third week of June for a price of CNY 3,999. According to a report online, the device will be launched a day after the Man of Steel movie hits the theaters.

The Nokia Lumia 925 Superman Edition will be the first of its kind in the WP8 ecosystem. Previous generation smartphones like the top-tier 900 and the mid-range 800 also arrived in superhero themed attire dedicated to Batman. A report by GSMArena via WPDang, mentions that the latest one will have the Superman logo embedded on the rear. Additionally, a special wireless charging cover dressed with the same design will also go on sale. However, this accessory will be available separately and not bundled with the phone. 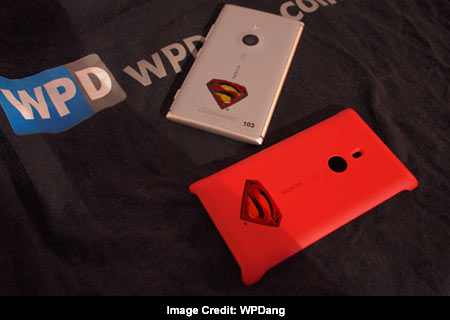 On the bright side, those in possession with the regular variant will be able to get in on the action as well, by getting their hands on the wireless charging cover. Apart from the exterior embellishments, the UI is said to be untouched. Well, buyers can expect to find the Man of Steel Windows Phone 8 app preloaded which is exclusive for devices from the Nokia. The hardware components deployed with the Lumia 925 Superman Edition will remain the same well.

Visuals are delivered through a 4.5-inch PureMotion HD+ touchscreen backed by technologies such as ClearBlack, AMOLED and Sunlight readability. The panel features a 334ppi pixel density, WXGA resolution and a Corning Gorilla Glass 2 coating for protection against scraps and scuffs. Additionally, with super-sensitive touch, users will be able to operate the smartphone with fingernails and even whilst wearing gloves.

The innards comprise of 1GB RAM, 16GB hoarding space and a 1.5GHz dual core Snapdragon S4 processor. A single charge of the 2000mAh Li-ion battery can deliver approximately 12.8 hours of talktime or 440 hours of standby over 3G. Users can also expect around 55 hours of music playback or 7.2 hours of Wi-Fi browsing. Being the latest flagship, the device comes with the same 8.7MP PureView camera found on the 920. 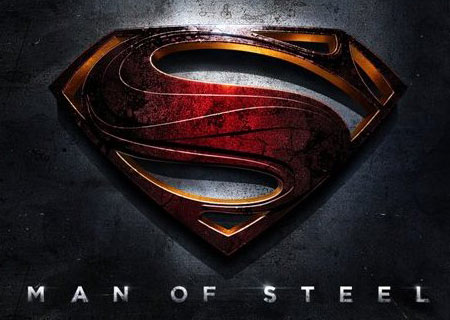 The Nokia Lumia 925 Superman Edition smartphone is expected to go on sale on June 15. The handset should be available elsewhere for a price of $652 or €505, after conversion.