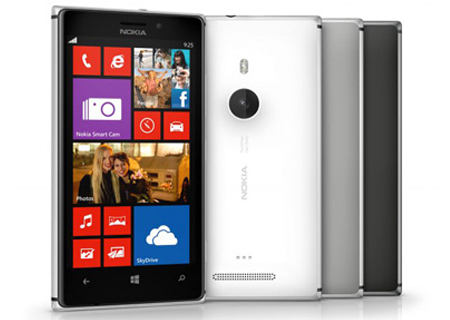 The Nokia Lumia 925 has finally started to ship after putting us through months of rumors and an official announcement with pre-orders recently going live around the globe. If this news wasn’t exciting enough, Nokia has disclosed that the smartphone is preloaded with a beta version of the standby screen clock which is scheduled to arrive in the upcoming major Windows Phone 8 update.

Dubbed as Glance Screen, the Nokia Lumia 925 is the first to arrive with the feature which is similar to the one we’ve seen in 808 PureView (here’s our review). Apart from providing users with the time, sans the need to unlock the screen, the tool also alerts owners when the battery level is low. And for night usage, there a specific mode which dims the screen. Also, unlocking the device is even more convenient as it requires 2 simple taps. The new tool can be disabled through the Settings menu. 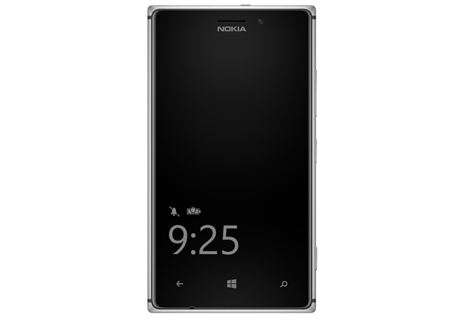 Unlike previous generation WP8 smartphones from the Finnish manufacturer, the Nokia Lumia 925 is the first to come with an aluminum body. The downside of the new form factor is that there’s no support for wireless charging out of the box. However, the company does plan on selling a separate cover which is compatible with the current range of wireless chargers. The accessory will be available in colors of white, black, yellow as well as red and it can be conveniently clipped onto the handset.

While the 920 (read our review) has a thickness of 10.7mm, the Nokia Lumia 925 is just 8.5mm thin and its weight is much lower than the former, currently standing at 139 grams. In spite of the high reduction in depth, the new flagship has managed to retain the hardware components found in last year’s model, with a few modifications through. Instead of an LCD panel, the PureMotion HD+ touchscreen is now AMOLED based.

It still measures 4.5 inches wide and proffers the same WVGA 1280 x 768p resolution. Complementing the 8.7MP PureView snapper is the Smart Camera mode which brings in enhancements like Best Shot, Action Shot and Motion Focus amongst others. Other key components include a 1.5GHz dual core processor, 16GB of storage (the 32GB version is exclusive to Vodafone in the UK) and a 2000mAh battery. 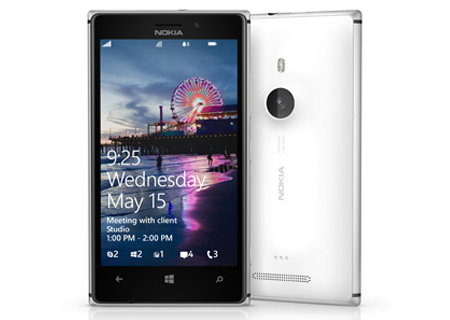 The Lumia 925 is currently on sale in Germany and it’s expected to be available in other European markets as well as China, the US and more locations. The company states that the Amber update is scheduled to roll out for previous generation smartphones as well, this summer.