Nokia Lumia 925 price in UK set, up for pre-order online 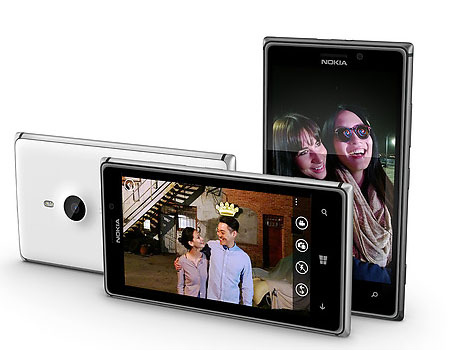 Nokia can be seen gearing up to launch the Nokia Lumia 925 in UK, even as the Finnish manufacturer has collaborated with a bunch of carriers in order to announce the 4.5-inch smartphone’s release date and price. The handset is up for pre-order through Carphone Warehouse, Phones 4u as well as Clove and it will be spotted in the region via select major operators.

While Vodafone hasn’t spoken anything about the arrival of the Nokia Lumia 925, O2 has said that people can expect the first stock by June 13, provided they pre-book the device for £549.99 or less before June 12. The latter will also be selling the handset for free against a monthly plan of £37 clubbed with perks like unlimited talk time, messages and 1GB of data, for two years. However, interested folks will have to avail of this offer before June 26. 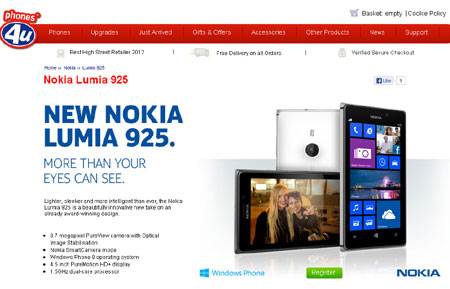 Carphone Warehouse has also pinned the Nokia Lumia 925 with a pre-order title. But the e-retailer plans to make it available a little later, seeing as it has stated that the handset will be emerging on June 26. Anyone who wishes to purchase the smartphone from the online outlet will be exposed to multiple plans proffered by various network providers. For instance, buyers can lay their hands on it for free if they are willing to shell out £37 per month for two years through Orange, Vodafone and T-Mobile.

Customers could also opt to part with down payments starting from £32 which is followed by an EMI of £32 for two years. The Nokia Lumia 925 put up on the pedestal by Carphone Warehouse, irrespective of the service provider chosen, will tag along a complimentary charging plate and a case.

Phones 4u and Clove have begun registrations for the 16GB variant of the Lumia 925 too, but neither has rendered a price. Those craving for a carrier-bound model packing a higher inbuilt storage space can wait for the 32GB unit which should be springing up exclusively via Vodafone in a black hue. 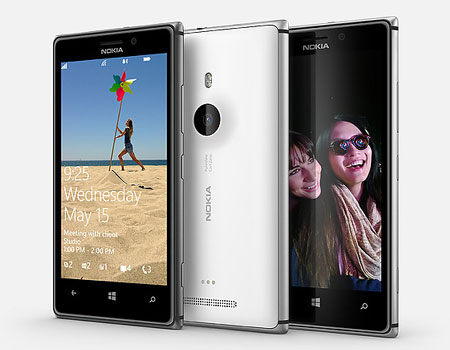