The Nokia Lumia 925 has been launched globally unlocked as well as subsidized and it recently went official in India, but it’s currently limited to only a single carrier in the US. Well, that’s about to change if the latest rumor is to be believed. AT&T will soon stock up on the handset and offer it with a subsidized cost starting mid-September.

The guys over at WP Central have managed to confirm this information with two of their trusted sources. Based on the details they’ve received, the Nokia Lumia 925 will be available for $99 with a two-year contract, of course. The downside here is that the smartphone will go on sale only in black and potential buyers can expect to get the 16GB variant as the 32GB model isn’t likely to launch stateside. The Nokia Lumia 925 will be the fourth WP8 powered PureView phone in the US following the 920, the Verizon exclusive 928 and the 1020. In other news, AT&T has started offering the Lumia 920 at just $49 which suggests that a new addition could be on its way, backing this report. 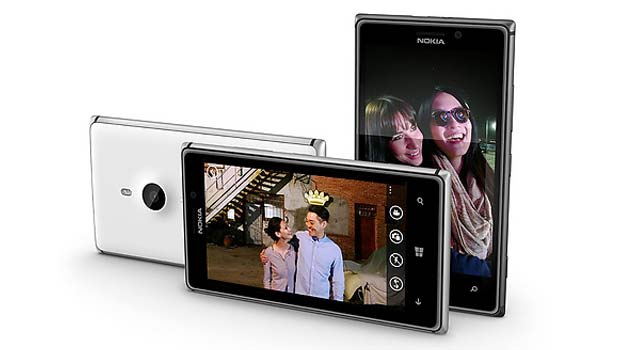 Let’s take a quick look at the Lumia 925’s specifications. Enclosed within a full metal body is a 4.5-inch PureMotion HD+ display, an 8.7MP PureView camera with OIS, 16GB of storage, 1GB of RAM, a 1.5GHz dual core processor and a 2000mAh battery amongst others. The device is upgradable to WP8 GDR2 via the Amber software update which tags along the Pro Camera app and many other features.

Do note that the details of AT&T launching the Nokia Lumia 925 in the US may not be accurate and they haven’t been officially confirmed by the carrier or the Finnish manufacturer.