Buzz about a Nokia Lumia 920T for China has been all over the place lately. For those haven’t guessed by now, the phone is actually the bumped up version of the Finnish manufacturer’s higher end Windows Phone 8 device from the pair that was introduced way back in September. 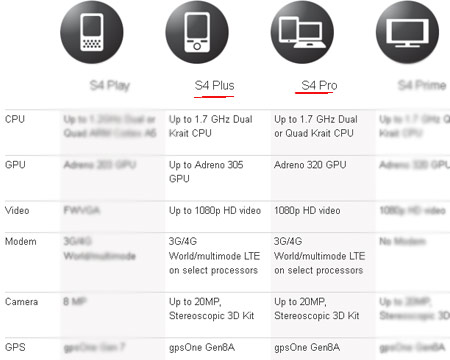 As per the news that was surfaced by WMPoweruser, the official online store tied to China Mobile sent out a tweet delivering the good tidings to interested parties. Accompanying the tweet was a picture of the device too. The 4.5-inch PureMotion HD+ touchscreen on the front and overall build appear to be exactly like the 920’s. The only difference seems to be that the spinoff being talked about has a better CPU to boast about.

Nokia will apparently be embedding the chassis with a dual core Snapdragon S4 Pro chip which may or may not be clocked up to its maximum 1.7GHz speed; that last bit of information being unconfirmed as of now. The visuals played out on the screen of the Lumia 920T are expected to be supported by Adreno 320 graphics, unlike the Adreno 225 muscle power seen in the standard variant of the smartphone which comes with the Plus edition of the Qualcomm processor.

The result should naturally surface as more competent handling of games and videos for fans who pick up this handset tweaked for China. On the other side, the more powerful CPU could just take a toll on the battery life to a certain extent. There’s no word on whether any nation apart from the aforesaid will be getting the reworked version of the device. 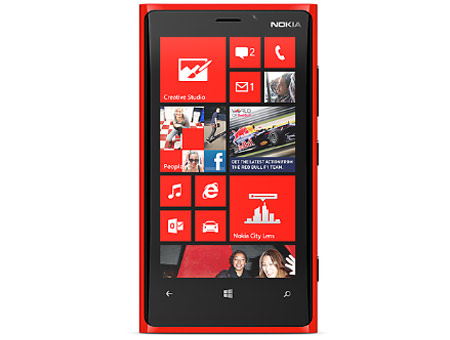 Leaving aside the Snapdragon S4 Plus processor that’s been traded in for the S4 Pro one, nothing much should change in the Nokia Lumia 920T, in terms of key features. Here’s a look at the smartphone’s expected specifications: