Nokia Lumia 900 free through AT&T, only until April 21 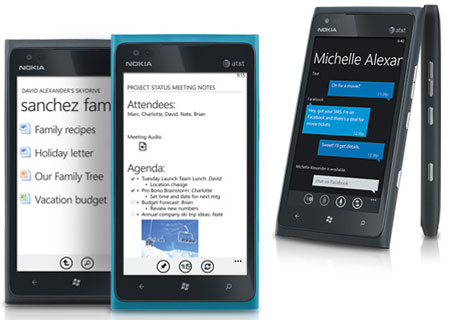 Well, we’re not exactly saying that fans will be able to get a free AT&T Nokia Lumia 900, no strings attached. But according to the latest, enthusiasts who’ve wanted to lay hands on the smartphone will be able to wangle a deal which is going to be as good as getting it for free.

It all started with a bunch of early adopters facing an internet connectivity issue on the phone, meaning they were actually unable to connect to the internet. In response to this, Nokia engineered a software fix that can be downloaded from April 16 onwards. Users can even choose to exchange their device at an AT&T outlet for an upgraded one. 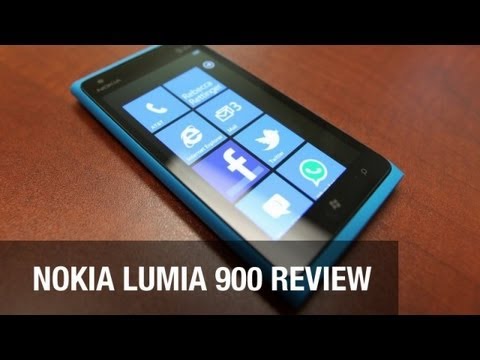 So now the Finnish manufacturer will be doling out a $100 credit to all customers and we’re not just talking about the ones who’ve been inconvenienced by the connectivity woes. The price of the phone on AT&T is $99, and it tags along a 2-year commitment and data plans. After all the uncomplicated calculations, math genius or not, Lumia buffs should be able to figure that the $100 credit properly nixes anything users shell out for the handset.

Nokia US chief, Chris Weber, told AllThingsD that the issue at hand is not related to any hardware trouble or AT&T’s network service. The bother is a memory management glitch instead. The company also insists that it’s already pushing devices with the new software through the production lines and shipping them to AT&T. 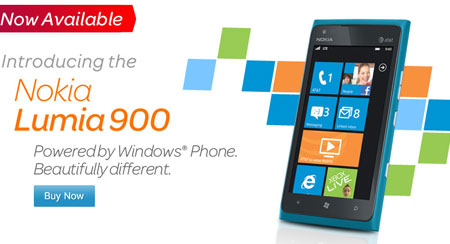 The free AT&T Nokia Lumia 900 (technically) can be availed of by customers who lay hands on the device through April 21.