Nokia Lumia 900 due for pre-order in U.S. via Microsoft Store 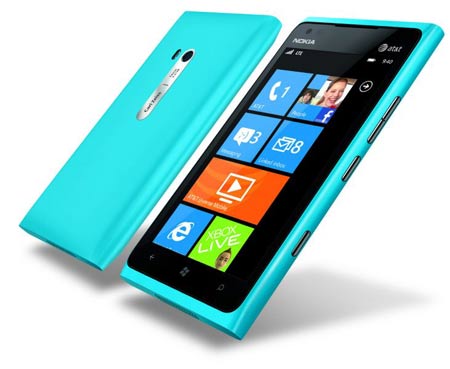 The LTE-enabled Nokia Lumia 900 has now gone up for pre-order in the U.S., and folks craving this neat piece of hardware can reserve one of themselves through a Microsoft Store for just $25. There’s still no word out on a definite release date, but judging by the latest development, the speculation of it arriving in March via AT&T could well turn out to be true.

On receiving confirmation about the pre-order information of this smartphone, The Verge put the word out on a recent post. Although buyers can currently reserve the Lumia 900, this device still hasn’t been bestowed with a price tag. Last month, it had also come to light that the handset might make it to the UK by June of this year. 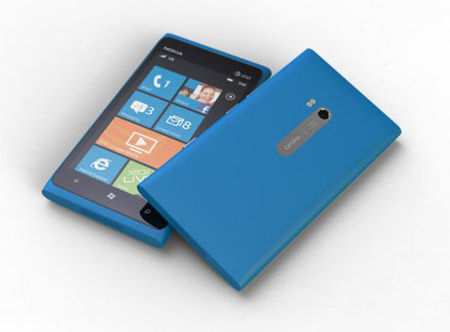 The main specs of this Lumia include an f2.2/28mm, 8MP camera which is complemented by Carl Zeiss optics and a dual LED flash. Moreover, the 720p HD video recording capability also makes its presence felt on this device. A 4.3-inch touchscreen, microUSB 2.0 port, Bluetooth 2.1 + EDR connectivity, Wi-Fi 802.11b/g/n and 1840mAh battery are some of the other key features rendered by the handset.

Those who’ve made up their minds to purchase the Nokia Lumia 900 can sprint to their nearest Microsoft Store and place a pre-order for the smartphone, by shelling out $25.