As expected, Microsoft took the wraps off the Nokia Lumia 830 smartphone at the IFA 2014 expo, touting it as an affordable flagship. The device is a mid-range one at its best, but tags along enhanced imaging capabilities through the PureView technology and a 10MP rear camera.

The Nokia Lumia 830 has been treated to numerous leaks over the past couple of months, but not everything about the phone has made it out in the open. We can now confirm that the device will have a 5-inch ClearBlack 720p HD IPS LCD 2.25D panel with the usual Super Sensitive Touch and Sunlight Readability enhancements. 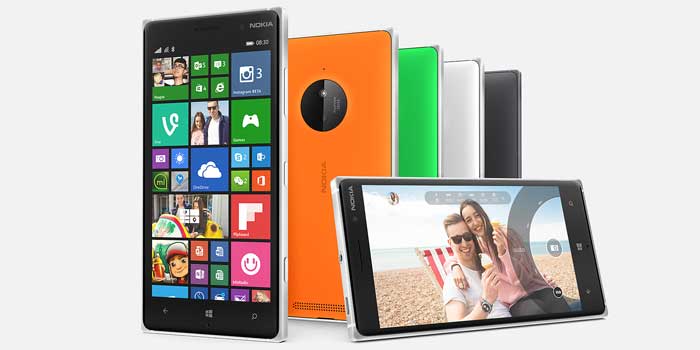 The display even has a coating of Corning Gorilla Glass 3 for added protection. The main camera may not carry a large sensor like the ones found on the Lumia 1520 and 1020, but the snapper does come with some interesting features. As you’d expect, Carl Zeiss optics are onboard and there’s OIS as well.

Also see: HTC Desire 820 is colorful and the first to rock the 64-bit octa core Snapdragon 615

The Nokia Camera application has also been improved through the Lumia Denim update which tags along Live Folders, Apps Corner and an updated Glance screen amongst others. The front snapper is a 1MP lens with HD recording.

Here are the key specs of the Nokia Lumia 830:

The Nokia Lumia 830 will go on sale this month itself worldwide for a price of €330 sans taxes and subsidies.