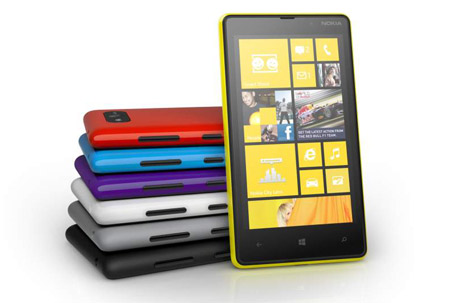 The price in India for the Nokia Lumia 820 has been disclosed by the Finnish mobile giant through an event held in Mumbai which also saw the 920 and 620 models from this range being launched in the country. Rs. 27,559 is the final cost of the Windows Phone 8-equipped device, and those hoping to purchase it will be able to do so from as early as tomorrow onwards. This launch sees the company going all out on the market with its WP8 portfolio that has already been made available in other nations.

The mid-range Lumia 820 is described by its maker as a stylish device which can also deliver high-end performance. It comes enclosed in similar unibody casings as those of the 920 and 620, but one of its unique aspects is the range of colors it can be dressed in. These exchangeable shell covers make sure that the same smartphone can be customized by users with a total of seven different shades. Moreover, wireless charging makes its way into it in the form of an optional feature. 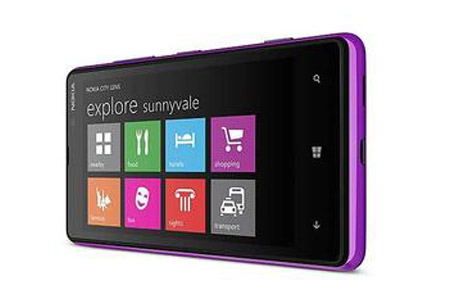 The chassis’ dimensions read 123.8mm x 68.5mm x 9.9mm, while its weight has been set at 160gms. 8GB of internal memory is on offer with the device; but it can be further expanded till up to 32GB by means of the embedded microSD card slot. Even the provided 7GB of SkyDrive storage can be utilized by users to hoard their content. Its Nokia Clear Black display is of 4.3 inches in size, and can deliver a WVGA resolution of 480 x 800p. An 8MP camera can be found on the rear alongside a short pulse high power dual LED flash, while its front has also been equipped with a VGA snapper for video chatting purposes.

A 1.5GHz dual core Snapdragon S4 processor lies at the heart of this phone which possesses 1GB worth of RAM. Essentials like Wi-Fi, Bluetooth, a microUSB charging connector, a microUSB data connector and a microUSB 2.0 port are included in its offerings as well. 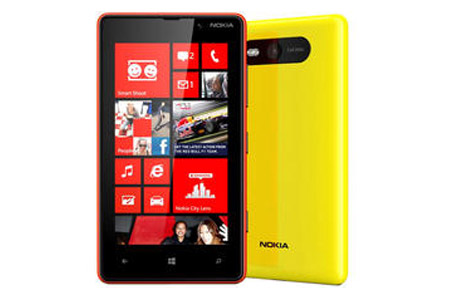 As mentioned above, the Nokia Lumia 820 will be sold in India from tomorrow onwards at Rs. 27,559. The 920 variant from this range will also be hitting store shelves tomorrow. But the 620 version will be arriving later on.