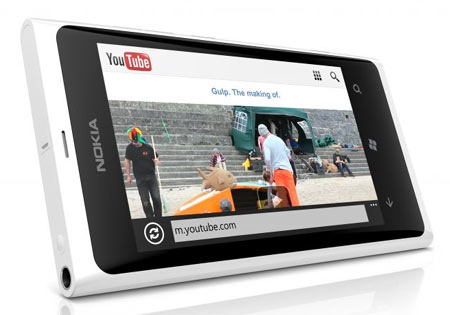 Keen observers must’ve sensed that a certain Finland-based manufacturer has a soft spot for the Windows Phone range of handsets, a detail made more evident by the latest software update for the Nokia Lumia 800. First spotted in October last year, the device is receiving its third upgrade since release.

This overhaul is mainly aimed at improving the battery life of the Mango based smartphone. The company suggests that the software revamp has passed several tests, which show it to be capable of offering longer survival through calls, Wi-Fi, music playback or internet sessions. Other enhancements include optimum illumination for soft keys at all brightness settings. 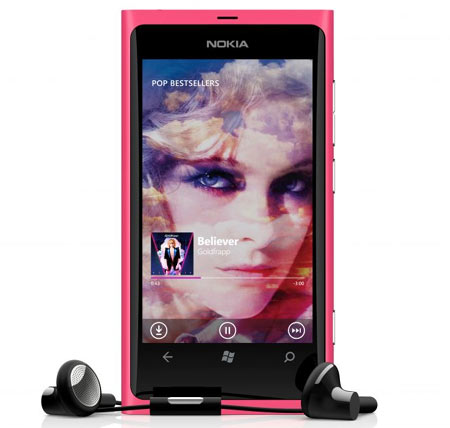 “Since launching the Nokia Lumia 800 late last year, we’ve been focused on delivering continuous enhancements to the phone through software updates. Today, we’re happy to announce the third software update in only four months. This software version for the Lumia 800 (1600.2487.8107.12070) brings significant improvements in battery performance and power management. Originally scheduled for 18 April, we’ve now managed to bring the schedule forward,” asserts a recent post on the Nokia Conversations blog. 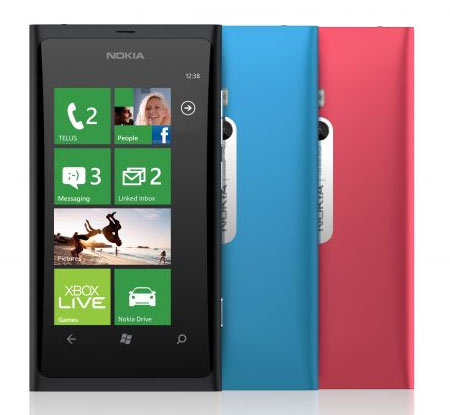 Although the refresh will be made available to all users across the globe, the process will take time. The first phase which began on March 28, included select countries. Those who’ve been left out will need to wait till April 4, April 11, or April 18. To see whether an update is available for their model or country, users can check out the website for the same. Also, enthusiasts who have been waiting for a certain Wi-Fi tethering feature might not feel very cheerful about this tidbit, since the function is not yet ready to make a debut.

The Nokia Lumia 800 software update is downloadable via Zune or Windows Phone 7 Connector on a PC or Mac, respectively.