Nokia Lumia 800 bundle might arrive in the U.S. on February 14 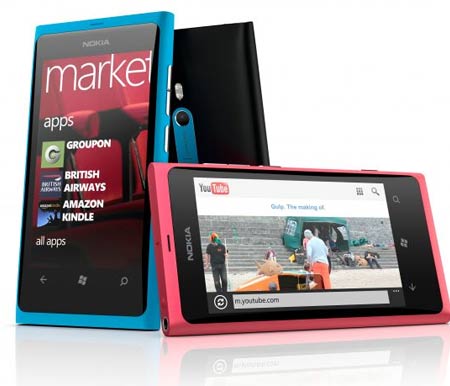 The grapevine is abuzz with rumors of Microsoft putting together a special little Nokia Lumia 800 bundle that’s likely to release in the U.S. on Valentine’s Day. Earlier, it was also heard during the CES 2012 that the phone should be seen in the country sometime during the year.

According to The Verge, the Lumia 800 bundle being prepared by the developer of the Windows Phone 7 OS is anticipated to be made available in the country on February 14. It is also reported that the package will bear a price tag of just below $900. Based on the speculated availability date, it seems that the company is aiming this release at Valentine’s Day shoppers who will mainly be looking out for special gifts to please loved ones or even themselves.

Apart from the Lumia 800 smartphone, this package is expected to pack in a few accessories from the Finnish manufacturer. They are said to comprise of the Nokia Play 360 wireless speaker, an in-ear Bluetooth headset and the Purity HD stereo earphones. The handset in question may not be seen alone in the U.S. for some time, at least till the aforementioned package is formally announced. 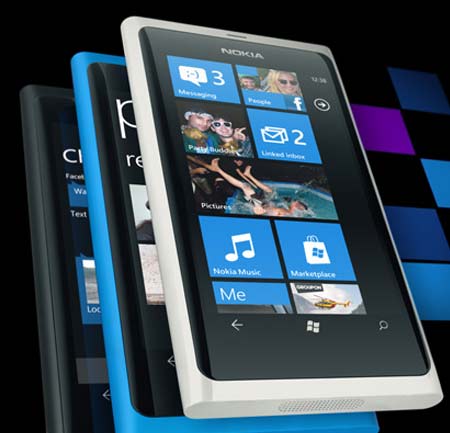 Running the Mango OS, this smartphone ought to sail into this country sans any ties with network carriers. The unlocked edition should first be spotted in official Microsoft retail outlets. Availability details through other channels are unknown. Along with this, it is also being speculated that the recently announced white Lumia 800 is supposed to reach the U.S. soon.

The Nokia Lumia 800 bundle price is expected to be $899 and Microsoft has apparently set the release date as February 14, at least for now.