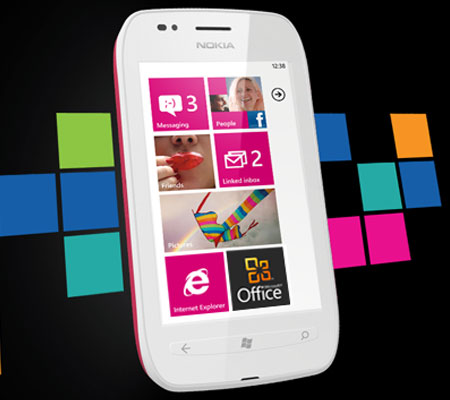 As it turns out, Nokia Lumia 800 and 710 users need not grieve over the handsets not possessing the tethering capability, for it is expected to be made available via updates. It was only yesterday that we reported about the Lumia 610 delivering the Wi-Fi hotspot feature out of the box, while its high-end brothers were given a miss.

Reported by Ubergizmo and dug up by Neowin, a Q&A post on Nokia Connects shares that the enhancement will be coming to the aforementioned Lumia phones through Zune updates. This may just be the good news that owners were probably fishing the web for. The specific details of when these upgrades will be rolled out have not been divulged by the company as yet.

Embedding a 1.4GHz CPU, the Lumia 800 boasts of a curved 3.7-inch AMOLED ClearBlack glass touchscreen display fitted within a 116.5mm x 61.2mm x 12.1mm form factor. The rear panel flaunts an 8MP snapper with AF, 2x LED flash, Carl Zeiss optics and HD video recording capabilities. The smartphone’s ability to host a hotspot will aid users by allowing them to hook up other Wi-Fi enabled devices to the web. 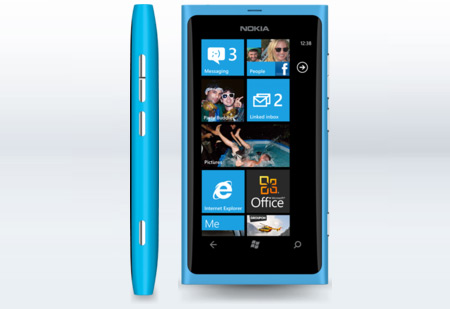 Moving on to its counterpart, the Lumia 710 also runs on a single core 1400MHz Qualcomm MSM8255 chip and sports a 3.7-inch ClearBlack touchscreen display. Unlike its counterpart which features 16GB of onboard memory, this one is complete with 8GB internal storage capacity. It has a 5MP camera with AF and LED flash strapped onto its back.

The Nokia Lumia 800 and Lumia 710 price details spell out to be £384 and £276, respectively. Like we’ve already insisted, there’s no concrete word on the when they will receive the Wi-Fi hotspot ability.