Microsoft has been releasing hardware updates to its previous lineup and the Nokia Lumia 720 is soon to see its successor go official. The handset which is said to be in development under the Superman codename will get unveiled by the end of August and offer better imaging capabilities.

NPU has learnt from its sources that three versions of the Nokia Lumia 720’s successor have been planned and they’ll be released as the RM-983, RM-984 and RM-985. These could be dual SIM and 4G LTE variants or even carrier models as Verizon and AT&T will reportedly offer the handset in the US. 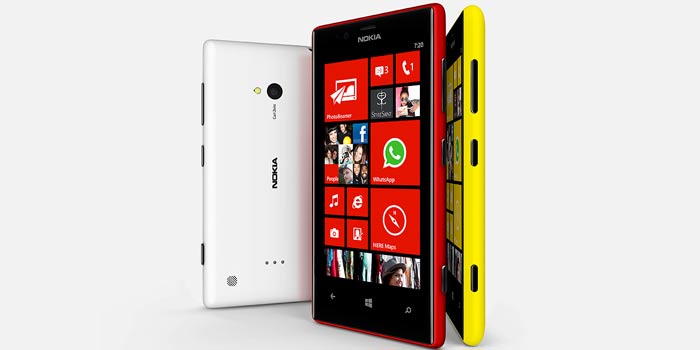 The phone will also go on sale globally soon after its US launch and it will come preloaded with the Windows Phone 8.1 GDR1 update that was detailed just recently. Design-wise, it’ll look quite similar to the Lumia 720, but with on-screen buttons. Also, the screen size has been increased to 5 inches.

Microsoft has already launched the Lumia 930 as its current flagship and the Lumia 530 as well as the Lumia 630 will lead the way as entry-level options. The successor to the Lumia 720 will be a mid-range one and there’s a new high-end phablet in the works as well, dubbed the Lumia 1525. The Redmond giant is also said to be working on the McLaren flagship, but some reports state that it might have been scrapped.

Also see: First-gen Nokia X smartphones get a bit of what they deserve

To be more specific, we should see the Nokia Superman go official in the third or fourth week of August. The other phones mentioned above could show up at the IFA 2014 expo in September.