Nokia Lumia 635 pre-orders are short lived in the US

The Nokia Lumia 635 was said to reach the US in the coming months, but Microsoft already started accepting pre-orders for the smartphone though its website, or so it seemed. The Redmond giant pulled the handset from its online store not long after the page went live, probably because it was published accidentally.

WPCentral spotted the listing at Microsoft’s online store and has reported that the device could be booked for T-Mobile and AT&T. Clicking the provided URL leads to an error page stating ‘Sorry, no products were found.’ During its brief availability, the phone wasn’t being offered unlocked, but it was listed as off-contract. Even prices were available. For the magenta carrier, you can expect to shell out $129, while the latter is asking for $99. 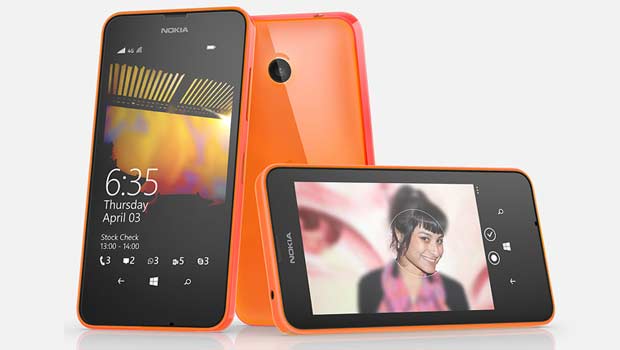 The Nokia Lumia 635 has started to make its debut globally and it’s also available for pre-order in the UK, while its non-4G cousin has already hit stores around the globe. The handset is designed specifically for LTE markets and it’s the first in the series to come with a quad core Snapdragon 400 chipset running Windows Phone 8.1. It also features the latest apps and services from Microsoft including the virtual assistant Cortana.

There’s no confirmation of when pre-orders will officially commence for the Nokia Lumia 635. But when it does, you now know exactly who’s going to be offering it and for how much.