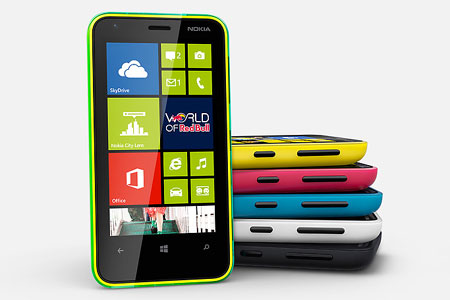 The Nokia Lumia 620 has been officially announced for the UK as the handset has been launched along with the 920, price and all. One of the more appealing aspects of the WP device is that users will have options of brightly colored changeable body cases, in addition to the company’s City Lens and Cinemagraph apps to augment reality and animate stills, respectively.

With Windows Phone 8, the Lumia 620 tags along a live tile experience for a sense of personalization. This goes well with its interchangeable covers. A 3.5-inch LCD ClearBlack capacitive display brings visuals to users at a resolution of 800 x 480 pixels. It comes in a 127g package and measuring dimensions of 115.4 x 61.1 x 11 millimeters. 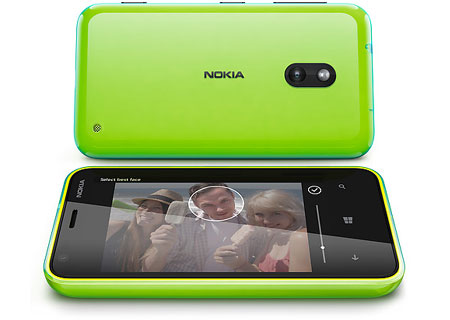 A 5MP auto focus camera with LED flash capabilities is fitted onto the back panel, while a VGA webcam can be found on the front. There is 8GB of internal storage, although 5GB will be accessible to users. This can be increased by 64GB via a microSD card slot. The handset benefits from a 1GHz dual core Snapdragon S4 chip and 512MB of RAM.

In early January, the device went up for pre-order via Clove, and we reported that it would come to Asia before moving to other parts of the world. 3G, Wi-Fi and Bluetooth connectivity will be at users’ disposal, while the phone adds convenient NFC technology. Sadly, wireless charging is not in its bag of tricks. A 1300mAh battery is expected to provide about 14-and-a-half hours of talk time on 2G networks.