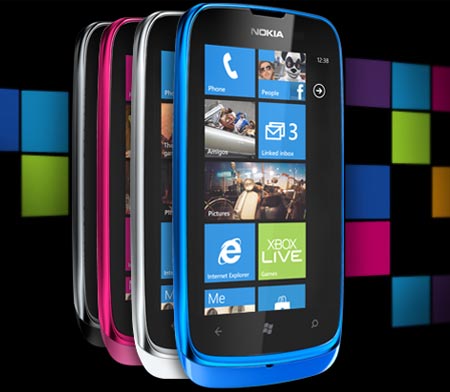 The Nokia Lumia 610 is gearing up to arrive with the Wi-Fi hotspot feature in tow, while its high-end siblings namely, the 710 and 800 still lack the attribute. Meanwhile, avid fans who intend to get their hands on the flagship Lumia 900 smartphone may already know that it comes endowed with the particular facility right out of the box.

Folks who possess the latter offerings have probably been on the watchout for an update that brings wireless tethering to their handsets. Needless to say, the expected enhancements have not yet been rolled out for the Lumia 610’s elder siblings. Dug up by WMPoweruser, the Windows Phone device in question will be able to serve as a hotspot for up to 5 other Wi-Fi enabled handsets.

Touted as the budget variant amongst the Lumia lot, the 610 dons a 3.7-inch LCD display proffering resolutions of 800 x 480 pixels. It is fueled by an 800MHz single core Qualcomm Snapdragon chip. The onboard 8GB memory lands with 256MB RAM, while the handset also proffers SkyDrive storage, just like its counterparts. 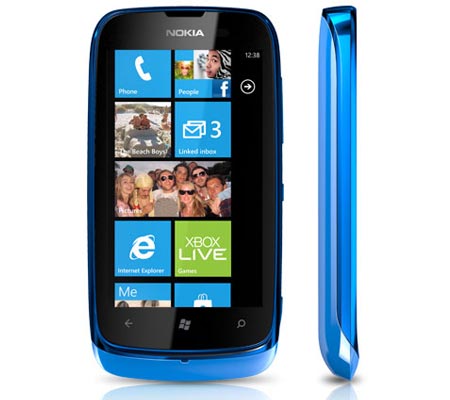 Underneath the hood, a 1,300mAh battery is embedded to provide the juice for around 10.5 hours on GSM networks. As for the snapper on the back panel, it houses a 5MP sensor with AF and LED flash for ardent photographers. This wallet-friendly alternative in Nokia’s Windows Phone lineup will be dipped in shades of white, cyan, magenta and black.

The Nokia Lumia 610 price is marked at €189 and it is expected to be made available in Q2 this year, with the Wi-Fi hotspot feature and all.