The upcoming Nokia Lumia 530 is the successor to the most popular Windows Phone handset ever, and naturally, Microsoft must have pinned a lot of hopes on it. Since it falls in the affordable category, India is set to be one of its prime markets, and preparations for the device’s launch in the said country have already begun.

There’s no proper release date at hand, but e-retailer Snapdeal is telling us that the dual SIM Lumia 530 will be made available for purchase in the third week of August. It is even letting consumers pre-register their interest in the smartphone. A big question is what price this handset will bear. Unfortunately, it remains unanswered as the website hasn’t quoted any amount yet. 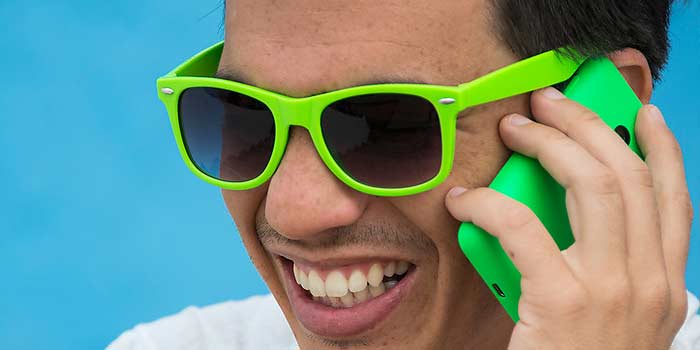 Upon its announcement, it was revealed that this Nokia device will be sold under €100 which translates to around Rs 8000. But its makers would want to do a lot of thinking before deciding upon a final amount, as there’s tremendous competition in the affordable category at the moment, as far as India is concerned.

Here’s a quick look at the specs of the Nokia Lumia 530:

Like we said, the new Nokia Lumia 530 acts as a successor to the 520 model which has given the company great success ever since it was released last year. Head over to Snapdeal if you wish to register your interest in it so as to be the first to know when it becomes available for pre-order.