Nokia Rise is what the imminent Lumia 530 on T-Mobile is being called internally. Apart from confirming that this upcoming gadget is headed to the said carrier, it gives us some clearance on the fact that the Lumia 630 is indeed not being treated as a successor to the most popular Windows Phone device in the world, the Lumia 520.

News about this hint on the Nokia Lumia 530 will definitely please those looking to treat themselves to a gadget running Windows Phone 8.1 out-of-the-box. We cannot expect it to be a healthy upgrade over the 520 though. That’s because the 630 itself does not grab pretty leasing specs and it’s obvious that the Nokia Lumia 530 will be priced below the said handset. 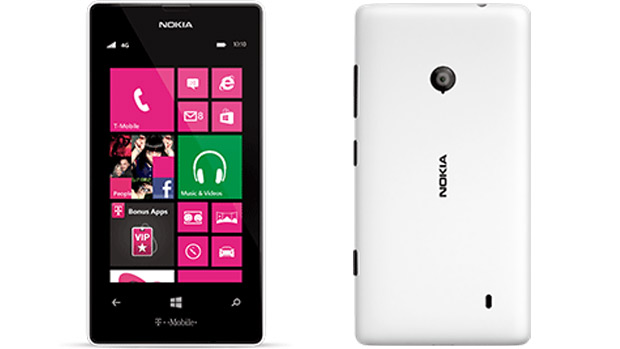 This news about the Windows smartphone has come via EvLeaks’ Twitter account, but he has not mentioned any other details regarding the matter. A while ago, a leaked device named RM-1027 was talked about as being the Lumia 530. It supposedly grabs a 480 x 800 pixel WVGA display and an Adreno 305 GPU which means a dual or quad core Snapdragon 400 processor is expected to be onboard as well.

Other details related to it haven’t been mentioned, but we can speculate that it will grab 4G LTE support. Moreover, you can also expect the handset to ship with 1GB of RAM, 8GB storage, microSD support and a 5MP rear camera.

Here’s a quick look at the expected specs of the Nokia Lumia 530: