Nokia Lumia 525 codenamed Glee is indeed on the cards

The Nokia Lumia 525 seems to be the next Windows Phone contender from the Finnish manufacturer and has shown up on the internet after lying low for over a month. The grapevine is abuzz with speculations suggesting that the phone codenamed Glee will be available in shades of yellow, white and orange. This hardly comes as a surprise considering that most Nokia devices arrive drenched in various shades.

But that’s not quite all. My Nokia Blog carried a report on its website that revealed how Nokia goofed up and accidentally confirmed the Lumia 525 by listing it as one of the prizes for a contest. However, the company has now rectified the mistake and it now lists the Nokia Lumia 520 as the prize. 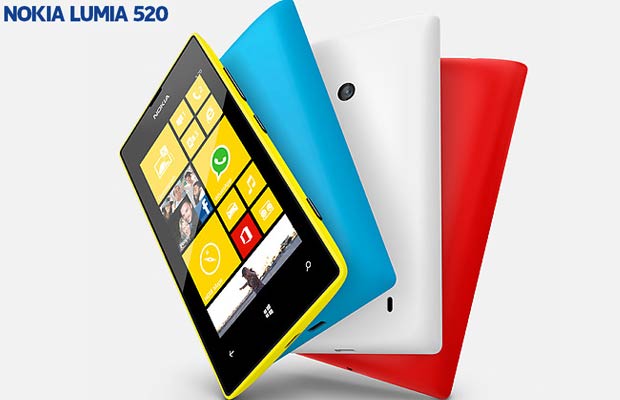 As for the bit about its colors, none other than @evleaks found out about it. And as we mentioned above, this is not the first time that we have come across the smartphone. Earlier a mysterious Nokia device with model number RM-997 had surfaced through GFXBenchmark and it was speculated to be the Glee itself.

The benchmark result doesn’t reveal much about the phone except that it will be based on Windows Phone 8 and make the most of a dual core Qualcomm Snapdragon processor that is accompanied by Adreno 305 GPU. And as far as its screen is concerned, it will be capable of delivering 480 x 800p resolution.

The Nokia Lumia 525 comes across as a mid-range smartphone, something similar to the Lumia 520. The company hasn’t gone on record to make it official and we are yet to receive details regarding its availability.