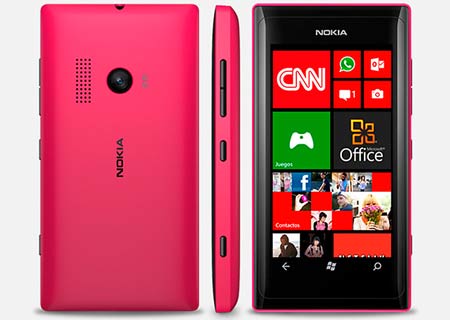 The Nokia Lumia 505 is yet another budget Windows Phone offering, but this one seems to be exclusive to Telcel in Mexico. The device runs on the upcoming WP 7.8 platform and it packs in a decent set of features including an 8MP camera.

At 11.3mm thick, the handset has a weight of 131 grams. Resting on the front is an AMOLED display which spans 3.7 inches wide proffering a 480 x 800p resolution. Additionally, the panel employed here features multi-touch input and the ClearBlack technology for rich visuals. Since the platform doesn’t support dual core processors, it’s safe to assume that a single core Qualcomm Snapdragon SOC gets things moving. And to support it, there’s 256MB of RAM onboard, putting the handset in the same category as the recently launched 510 and the 610 phones. 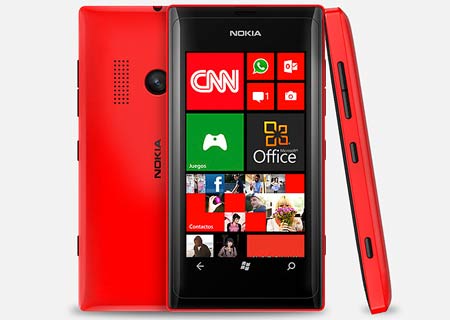 The guys over at WPCentral point out the Lumia 505 runs on the 7.8 version of the Windows Phone platform owing to its hardware limitations. One of the major constrain users will have to face is the scarce availability of hoarding capacity. With 4GB of on-board storage, the only chance of memory expansion is through SkyDrive which is offering 7GB of free space or other cloud solutions.

In addition to Wi-Fi connectivity, users will have data access over 3G HSDPA 7.2Mbps and GSM EDGE networks. Where battery life is concerned, the included 1300mAh power pack is capable of delivering approximately 600 hours of standby or 7.2 hours of talktime over 3G. The maximum music playback time achievable on a single charge amounts to 36 hours. 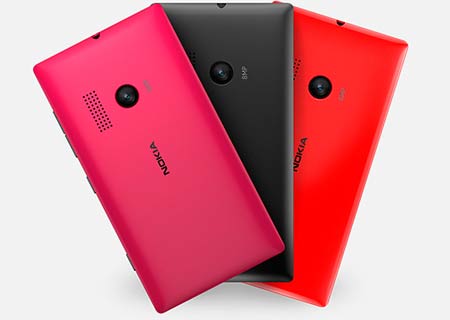 Currently, there’s no official price or release date mentioned and the chances of these details surfacing are anyone’s guess. What’s known so far is that the Nokia Lumia 505 will be available in Mexico through Telcel. When launched, it can be picked up in color options of pink, red and black. 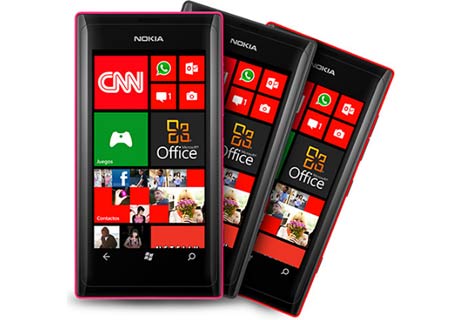 Here’s a quick overview of specifications: