It’s really odd that Nokia chose Windows RT 8.1 for its long rumored Lumia 2520 tablet, the one which was caught breaking cover just ten days ago. What’s Nokia trying to do? Dumping its portfolio of devices upon us before handing over the reins to Microsoft? It certainly looks like that.

Windows RT should have been dead by now

What other reason would the Finnish company have for pledging its allegiance to an OS that most other manufacturers won’t touch with a ten-foot pole? For those of you who are wondering what the issue with RT is, would you buy a tablet which can only run Windows Store apps? 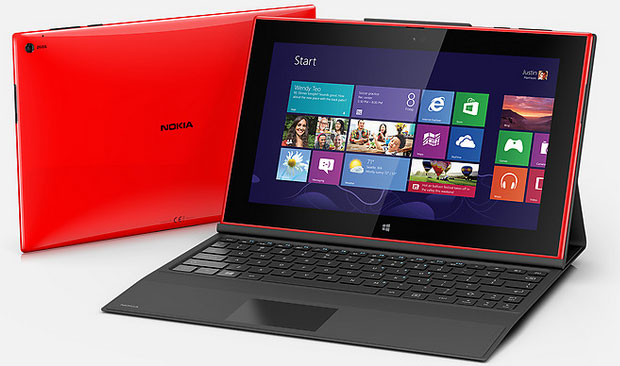 The upside is, you won’t have to pay for Outlook and Office which come pre-installed on the Lumia 2520. Microsoft has been pushing for RT owing to its compatibility with ARM-based architecture, decent battery life and the viability of offering devices based on the OS at relatively inexpensive prices.

But the thing is that not everyone wants cheap over efficient. If you’re not unimpressed by Windows RT, here are the specs of the Lumia 2520 tablet:

The unsubsidized price of the Nokia Lumia 2520 will be around $499. The US, the UK and Finland will be the first three countries to welcome it.