Somebody give Nokia a barf bag, it’s spewing Lumias like it ate some bad Windows Phone. Rumor has it that the company plans to launch two interesting devices at the Mobile World Congress 2014 – the Lumia 2020 and Lumia 1820.

That brings the total of Nokia leaks we’ve reported this month to five, if you completely ignore these five other ‘upcoming’ gadgets sporting James Bond-inspired code names. So there’s a Lumia 929 bound for Verizon, Lumia 525, Windows RT 8.1-powered Illusionist tablet and now Lumia 2020 and Lumia 1820. 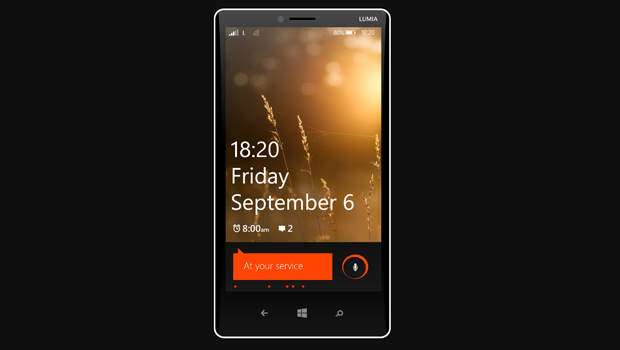 Let’s not forget Moneypenny, Goldfinger, Spinel, Normandy and Phantom, the code names for five products the Finnish company is said to be working on for the future. So far, an aluminum-bodied phone which may or may not play successor to the Lumia 925 was the best guess we could make while talking about the Spinel.

Spinel is the Lumia 1820 – Going by an NPU post, the Lumia 1820 will flaunt a metal unibody design. And Spinel is the only code name we have that matches the metal reference. The other juicy bit available is the hint of a Lytro-style camera on the phone.

Lumia 2020’s the Illusionist – You’ve heard of the 8-inch Illusionist with its purported Snapdragon 800 processor. The Lumia 2020 may be the same thing, though it apparently does not agree with the 720p or HD+ spec attached to it previously and insists that it will have a 1080p full HD screen.

Of course, some tricky prankster may have just put these rumors together for anyone interested in taking them apart and inspecting them piece by piece.