So Nokia is hosting an event at the MWC 2014 where it’s expected to unveil a new range of smartphones. While there have been various handsets rumored for launch next month, recent leaks have given birth to a Lumia 1520V, which is apparently a compact version of the company’s high-end 6-inch phablet.

The Nokia Lumia 1520V recently made its appearance online along with a few specifications. A new report from WPBar claims to have received confirmation that the device will not carry a 1080p with a 531ppi screen as rumored earlier, but it will instead, sport WXGA 1280 x 768p resolution. The panel size is said to be 4.45 inches which makes it almost the same as the Lumia 925. 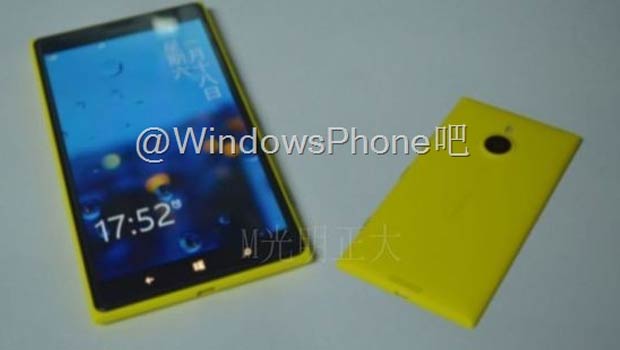 While the handset is expected to sport a 2370mAh battery, there’s no word on whether the company plans to deploy it with a Snapdragon 800 processor or a lesser-capable version. Design-wise, the Nokia Lumia 1520V will look identical to its bigger sibling, as seen in the image above. There’s also mention that the device’s full name will be 1520Viis.

In recent news, the Lumia Icon a.k.a Lumia 929 was leaked with a release date of either February 5 or March 5. The Normandy was also under speculation where a new report suggested that it would go official as the Nokia X. Apart from these devices, the Finnish giant could also be working on two new flagship smartphones, the Lumia 1525 which will be the successor to the 1520 and the Lumia 1820, both featuring Snapdragon 805 processors, 2K displays and other high-end specifications. 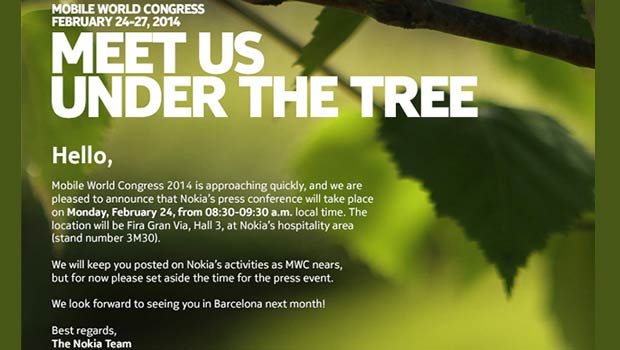 Nokia is also concentrating on wearable devices. So along with new Lumia phones, we expect to see a smartwatch and other smart accessories at the MWC 2014.

Here are the rumored specs for the Nokia Lumia 1520V: