Earlier this month, we reported that the Lumia 1520 and Lumia 1320 smartphones are en route to India. Well, Nokia has taken the wraps off the first handset today, but is yet to announce the arrival of the latter smartphone. The 6-inch phablet is yet to go on sale and is currently listed as coming soon on the company’s online store, but it will retail for Rs 46,999 when made available.

The Nokia Lumia 1520 has already gone on sale in multiple locations globally. The device is available in the US through AT&T and via multiple retailers in the UK. Not only is the handset the first phablet with a 1080p display in the WP8 lineup, but also the first to come with the high-end Snapdragon 800 SOC which is a major improvement over the dual core Krait seen in most Lumia phones. 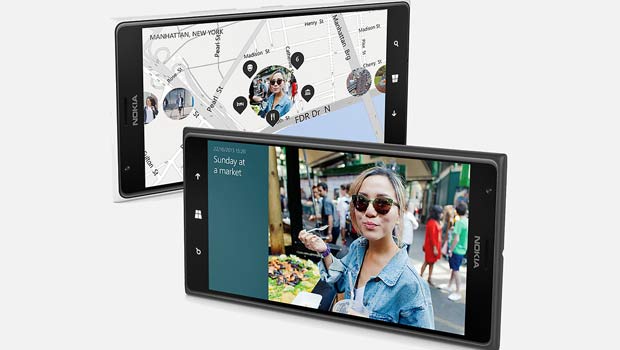 A smaller version of the Lumia 1520 is rumored to launch as the Verizon-exclusive 929, while an international model is also being speculated about as the RM-964. The upcoming handset will have a 5.2-inch panel and similar high-end features which are present in the 6-inch phablet.

Nokia plans on selling the Lumia 1520 in color options of yellow, black, white and red. Additionally, the company will also launch the CP623 case which will retail for Rs 2,999.