As promised, Nokia has launched the Lumia 1320 as well as the Lumia 525 in India, both of which are now available through authorized dealers across the nation. Only recently, the Lumia 1520 went up for sale in the country and the Asha 502 and Asha 500 entered close on the heels of the phablet. The Nokia Asha 503 should also set its foot in the subcontinent very soon.

With a price tag of Rs 24,000 attached to it, the Lumia 1320 falls in the mid-range category, but doesn’t compromise on the screen size. Its 6-inch ClearBlack IPS LCD multi-touch display has 1280 x 720p resolution and a pixel density of 245ppi. And its Corning Gorilla Glass 3 layer keeps unwanted scrapes and scratches at bay. 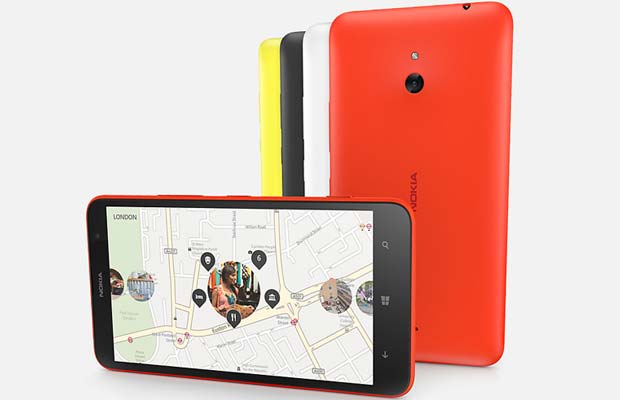 The handset is powered by the Windows Phone 8 platform and is even loaded with Lumia Black for additional features. A 1.7GHz dual core Qualcomm Snapdragon processor rests under the hood with 1GB of RAM and 3400mAh battery and the device also employs dual cameras. Its 8GB of internal memory can easily be expanded by up to 64GB using a microSD card. 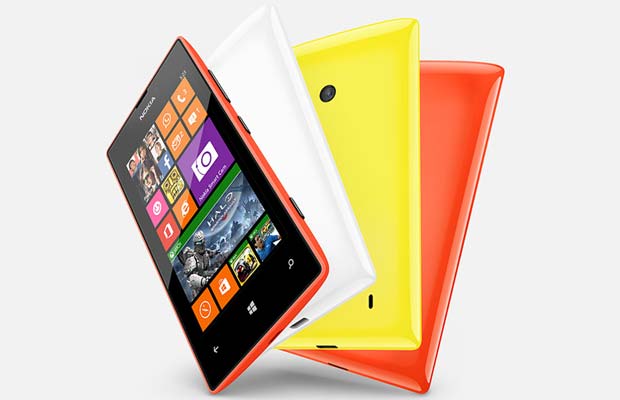 As for the Lumia 525, it is an entry-level affordable device that plays successor to the Lumia 520 and packs in a decent set of features. Its 4-inch WVGA touchscreen of 235ppi is accompanied by a 5MP rear camera and this device too boasts of Windows Phone 8 tweaked with Lumia Black. The gadget is powered by a 1GHz Snapdragon S4 processor and 1GB of RAM and draws power from a 1430mAh battery.